Home other Gajendra Moksha Stotra: Chant it for Happiness and Peace

Gajendra Moksha Stotra: Chant it for Happiness and Peace The description of Gajendra Moksha Stotra is in the third chapter of "Srimad Bhagavad Gita", the main text of Hinduism. According to Hinduism, by reciting this original shloka, one becomes free from all the difficulties of life.

According to the Puranas, by reciting this verse, a person not only becomes free from debt, but also becomes free from all troubles. Gajendra Stotra is described in the second, third and fourth chapters of the first book of Hinduism "Srimad Bhagavad Gita". There are total 33 verses in this stotra. In this hymn, the battle with elephant and crocodile is described. 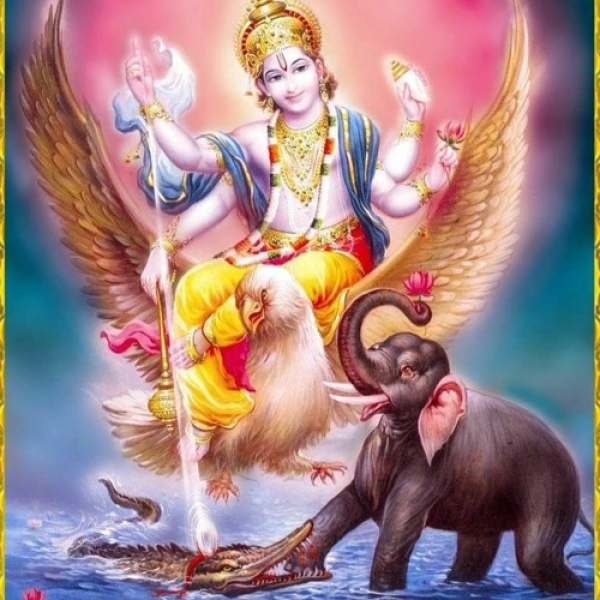 In this hymn, the battle with elephant and crocodile is described. The elephant and his family were roaming in the forest, and when he was thirsty, he reached the bank of the lake to drink water. When the elephant saw the lotus flower in the lake, he went out to play in the water. In this, a crocodile grabs the leg of that elephant and does not leave. The whole family tried to get the elephant out of the water and finally could not get it out. The elephant tried to escape, but the crocodile did not leave its legs. When the elephant starts drowning completely, the praise that he had given to Shri Hari Vishnu while calling him is known as Gajendra Moksha Stotra. Hearing this praise, Lord Vishnu came there and protected the yard. Since then this stotra shows the path of liberation from all kinds of troubles. 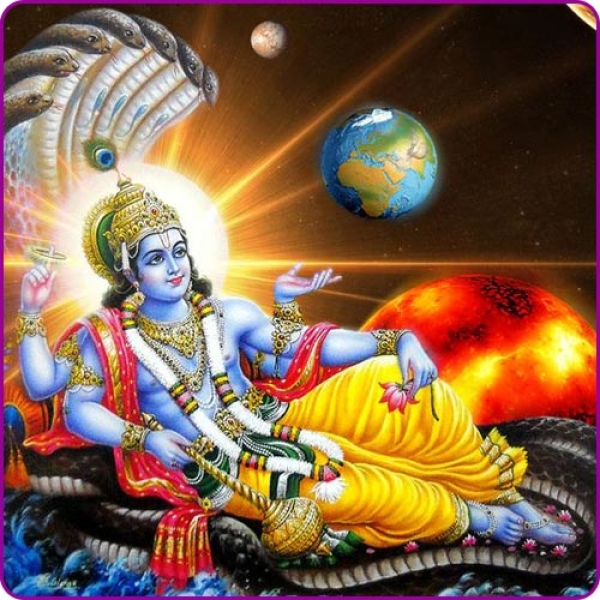 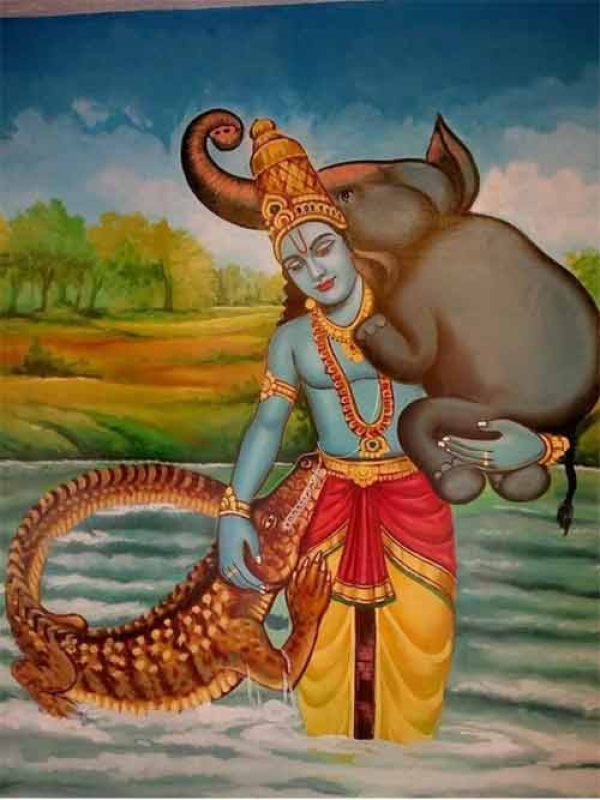 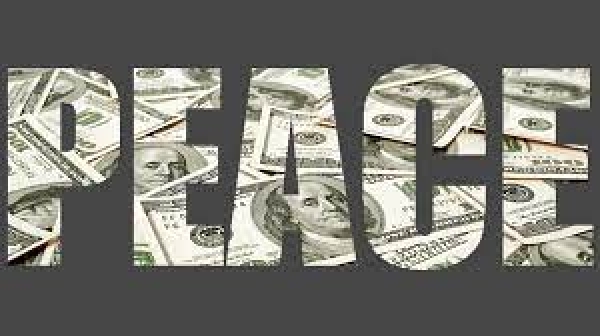 According to Hindu scriptures, when you get stuck in some terrible trouble, then by reciting Gajendra Moksha stotra, Lord Vishnu will get you out of that trouble like he had pulled Gajendra name from the mouth of a crocodile. By reciting Gajendra Moksha stotra, one gets freedom from debt and Pitra Dosh and gets rid of enemies and destroys bad luck. By chanting it continuously, a person becomes free from all sins.

Shri Krishna has said in the Bhagavata Purana that nothing will be impossible for a person who will read or listen to it, he will surely attain me and will be very dear to me.

Fruit of Gajendra Moksha Stotra
By worshiping it continuously, a person becomes free from all sins. All the troubles get resolved. The nightmares are destroyed. All kinds of obstacles are destroyed. And he never goes to hell after death, such is the word of God himself.