Home other HERE IS The Truth About Astrology - StarzSpeak

HERE IS The Truth About Astrology - StarzSpeak HERE IS THE TRUTH ABOUT ASTROLOGY

"Do you believe in astronomy?"

This is a common question that automatically raises many other questions about it. Is astrology a belief system? religion? A woman in a turban and a crystal ball? Fortunately for us astrologers, it is none of the above. Although it is necessary to have a perspective on this subject and to believe in something more than practical, earthly affairs respect this neglected science, in essence, it is not a belief system but a language that helps us understand the symbolism itself. What we believe here is based on centuries and thousands of years of experience and information gathering about how we communicate with the universe in sync.

Each planet, house, Arabic point, or zodiac sign has its own symbolism, and it is inspiring to give it a scientific foundation through extensive research and extensive and comprehensive statistical analysis, taking into account all important factors. This is something the astrological community is committed to in an ongoing effort to restore dignity lost along the way.

Yes, you must have an open mind to study astrology, but it is not an infused belief system yet, just a response to the information field we live in. 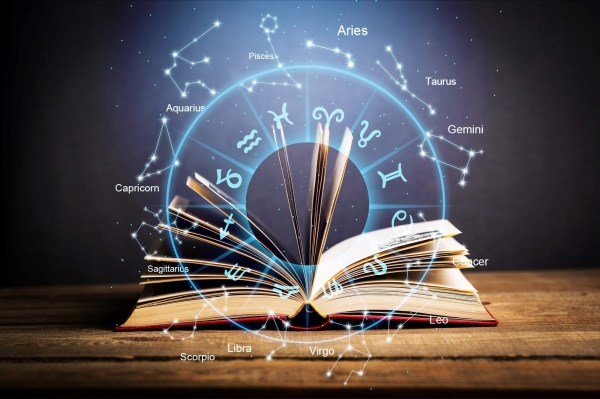 In ancient times, astrology was reserved for those who were fortunate enough to have the proper education and knowledge about celestial entities and the geometry of planetary projections. It was common knowledge in educated minds, those who studied science, physics, and astronomy. Its name is derived from the word logos, which means order, speech, and reason, the origin of our word "logic" today. You will find the same root in psychology, ecology, geology, etc. It was previously considered a study of the stars and was inseparable from astronomy, which seems to be its counterpart to modern science. While it is now easy to calculate your natal chart, this was not the case centuries ago and it took a lot of practical knowledge and skill to find the detailed locations of houses and planets at any given time. This was something that only astronomers could do.

With strong currents of group beliefs, religion, and fear, astrology lost its place in mainstream studies as it was used to "predict the future" and automatically fell into the category of magic, the tone it still carries as its own cross today. Despite the temptation to study it, some will remain skeptical due to the collective view that it is incompatible with religion and the widespread belief that it is impossible to predict the future after all. Its basis is not scientific, although careful and detailed studies of its symbolism can prove it to be true. But how do you open those heavy doors with so much resentment towards "crystal ball and turban" images? 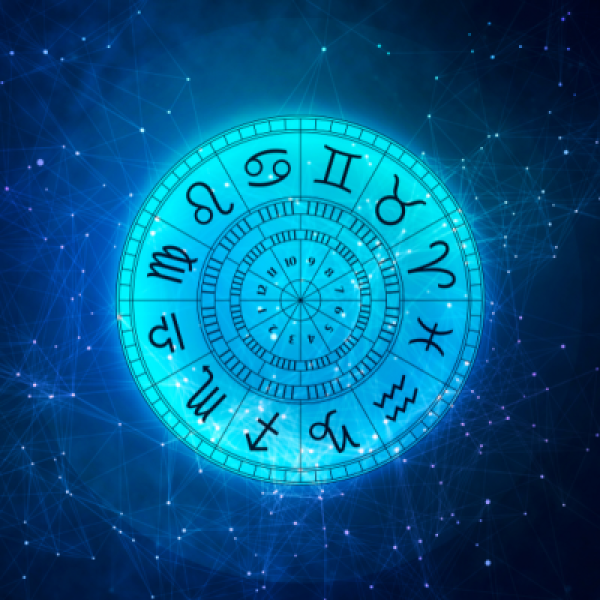 The mystical tone of our wonderful pseudoscience has been abused over the centuries, as it gives a sense of power to the person who predicts that mere mortals come for advice. As the Sun hurts in Aquarius (astrological sign), we see that ego problems tend to thrive here, expanding into social contexts that are far more important than its primary function. If you begin by examining it in a comical way and from the point of view of children's curiosity (the sun), it is a special place full of surprises that are not mystical at all. It can be intimidating to understand that there is a certain synchronicity in our lives because things seem to get out of our rational control with this knowledge, but it is also comforting to find information about ourselves that can help in personal growth through understanding the world. others and ourselves. Every holistic approach to our body and emotional well-being, as well as some branches of psychology, revolve around the same symbolism that astrology offers at its core.

In fact, it has nothing to do with any particular religion or belief other than the one with which things in this world are somehow related. Science grew out of open minds that took in strange ideas and found them relevant to common thought and reality. Imagine what would happen if all scientists accepted the possibility of some truth in astronomical fundamentals and did some serious research on their affairs before condemning their ways. When we say 'laborious', we mean that it is based on its real principles and detailed enough to know if it is really 'working', with the guidance of an appropriate teacher throughout the process.

what do we learn: 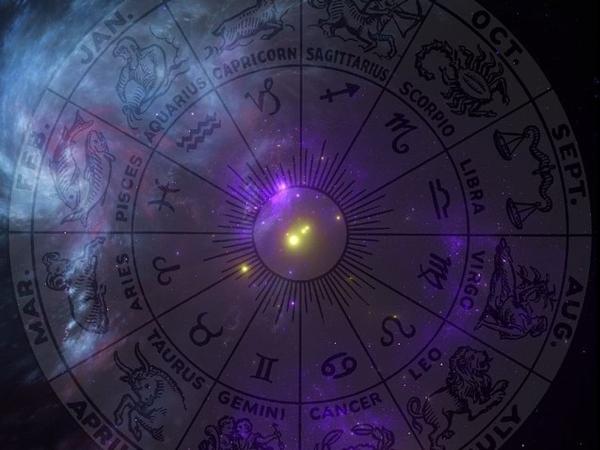 Given its puzzling role in history, astrology contains many triggers for what we fear to discover. To dive into it takes courage because we never know what we might find. On the other hand, we actually live our schemes every day and our lives don't change immediately knowing that there is symbolism in them. Yes, every natal chart has an eighth house, the house of death. And we will all die, just as we all have the ruler of our eighth house. In fact, nothing new may happen to you when you start wondering if there is something out there, the pseudoscience that people have been studying for thousands of years.

The symbolism, ruled by Aquarius, shows that astrology is a tool to raise our consciousness to a different level, evolve and understand the connections between different situations in our lives that did not seem connected in the past. However, we must not forget that Saturn is the traditional ruler of Aquarius, and his symbolism is reduced to limits and limitations. Those who feel alienated from the idea of meaningful symbolism have their own limitations in mind. When the time is right, you will find that even negative feelings speak to your connections to a theme of symbolism that you chose not to notice, and you will begin to heal, in the direction that is right for your soul.

Whatever our relationship to this forgotten pseudoscience, we should all have something important in mind. The astrologer must respect all the limits and resentments of the skeptic. Like every personal belief of an astrologer, it must be respected by a skeptic. This has nothing to do with "believing in him" but with respect for the different beliefs of another human being. Whichever side of the equation you find yourself on, look at the human in front of you before making a judgment and realize that we are all associated with or without astrology.