Chhath Puja 2021: On this day, devotees offer prayers to the God of Light, as it is considered the life force that unites the universe and energizes all living beings.

It is celebrated mainly in the states of Bihar, Jharkhand, Uttar Pradesh, and the Madesh district of Nepal. Chhath is an ancient Vedic festival, historically native to the Indian subcontinent and Chhath Puja, which is essential to celebrate this festival in honor of the solar deity, Surya, and his sister Shashti Devi (Chhathi Maiya), in order to receive their blessings and thanks to them for giving them all the riches of life. This is the only festival dedicated to the rose of Syria, considered the source of all power. 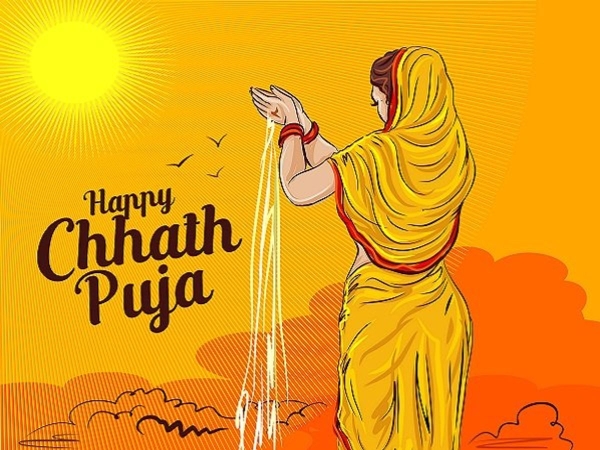 In Nepali and Hindi, Chhath means six, which means that this festival is celebrated on the sixth day of the month of Kartika. On this day, the faithful offer prayers to the God of Light, because he is considered the vital force that connects the universe and gives energy to all living beings. The faithful perform rituals and prayers for 4 days. Fasting is the most important part of the festival and people who fast on this day are known as "Navratri". This year, Chhath Puja is celebrated on Wednesday, November 10.

Legend has it their Chhath Puja has been performed since the early Vedic period and that the sages of this era used to perform prayers by exposing themselves to direct sunlight to obtain energy and life force from the rays of the sun, after maintaining their fast. Many people still practice this ritual in their private prayers. 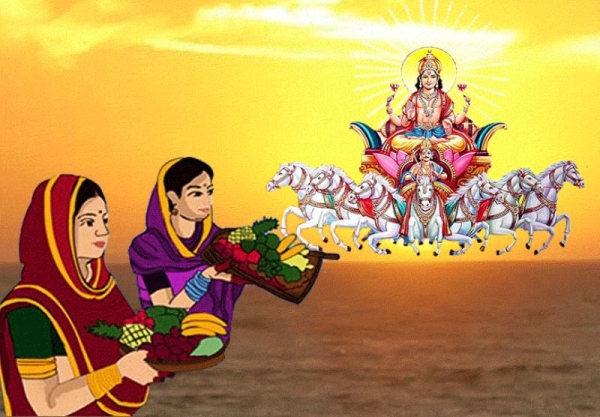 This festival is one of the few Hindu celebrations that does not involve idolatry. It is exclusively dedicated to the worship of chhath Maa and the Sun God Surya, along with their companions Usha and Pratyusha.

Chhath is considered the most eco-friendly festival, as its core is the worship of the elements found in nature and is often used to spread the message of nature conservation. Furthermore, Chhath is one of the few Hindu festivals that transcends the strict limitations of the caste system, which emerged in the post-Vedic period. It touched on the ideas of equality, brotherhood, unity, and integrity. Each devotee, regardless of his class or sect, prepares the same offerings to the sun god and comes to the banks of rivers and ponds to spread the prayer.

Also Read - WHY DO WE CELEBRATE BHAIYA DOOJ - StarzSpeak