WHY DO WE CELEBRATE KARWA CHAUTH ALSO KNOW IT’S HISTORY

Karwa Chauth is one of the most famous Indian festivals and is mainly observed on the north side of the country. It is a celebration of love, marriage and the inextricable bond between husband and wife.
The word "karwa" means a clay pot and the word shoth means a room. It indicates that Karwa Chauth falls on the fourth day after Purnima (full moon), in the month of Kartik, according to the Hindu calendar.

Why did Karwa Chauth celebrate? 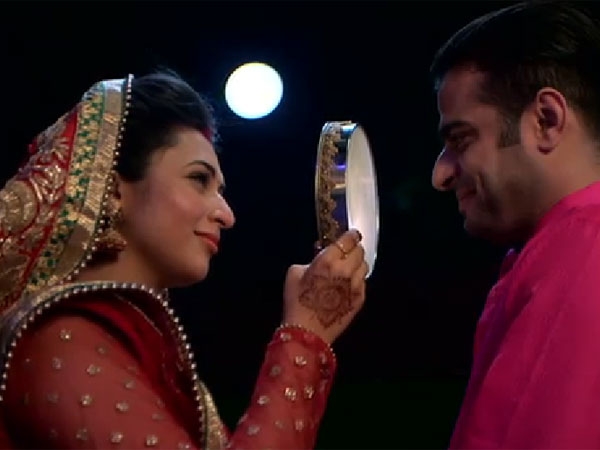 This festival also known as Nirja Vrat, Karva Chauth is a one-day festival in which married Hindu women fast for the health and safety of their husbands. They begin their fast immediately after sunrise, which continues throughout the day until the moon rises.

The women do not eat or drink anything and offer prayers to Lord Shiva. They break their fast after making various offerings and seeing the moon, which is also one of the most important celestial bodies according to Hindu mythology. The women pray for the longevity of their husbands and ask Lord Shiva to protect them from any harm or hardship. This festival is also believed to bring peace, happiness and joy in your married life.

The importance of Karwa Chauth: 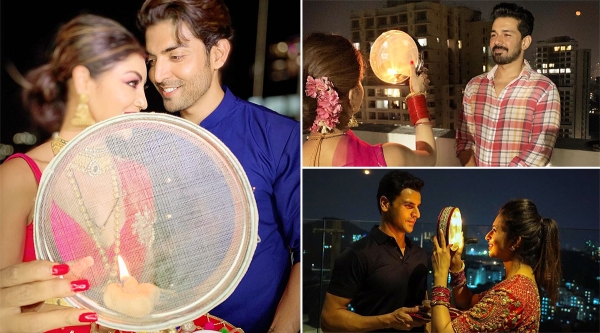 According to the Hindu tradition, Karwa Chauth is one of the most important festivals, especially for married women. It begins with a small prayer early in the morning and is usually followed by a 'sargi', a food dish containing nuts, paratha, curry, and coconut water. Sargi is consumed by women after bathing as it is believed to be a healthy meal that allows them to prepare for the day's fast. It keeps them active and allows them to be without food or water throughout the day. 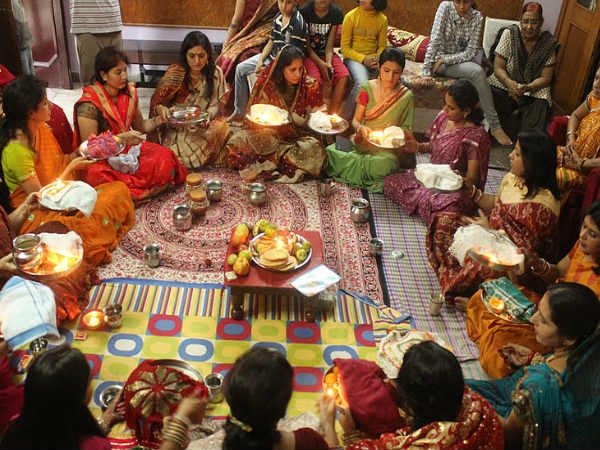 There are many ancient legends associated with the Karwa Chauth festival. These tales or stories talk about the sacrifices that women make for their husbands and how their love is pure and eternal. According to one of those legends, there was a beautiful queen named Veervati. She had seven brothers and married a handsome king. During the first year of her marriage, she noticed karwa chauth as a strict fast.

As evening approached, she began to feel uncomfortable due to extreme thirst and hunger. But she refused to eat or drink anything. Her siblings couldn't see her suffer anymore and decided to do something about it. They made a mirror out of a pipal tree in her backyard and tricked Veervati into thinking the moon had risen. She believed them and broke the fast. Sadly, news came about the death of her beloved husband. 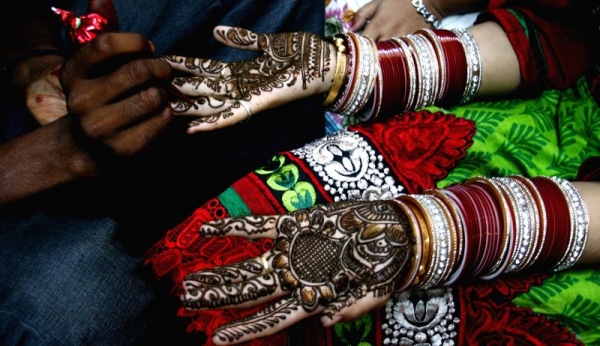 Veervati was completely devastated and started running towards her husband's house. Along the way, she is stopped by Lord Shiva and Ma Parvati, who explain how her brothers tricked her. Maa Parvati cuts her finger and gives Veervati a few drops of her holy blood. She advises Veervati to take caution during her next fast. Then, Veervati sprinkles the holy blood on the corpse of her husband, who has miraculously been brought back to life. In this way, Veervati met her husband because of her great love, sacrifice and devotion.

How to break Karwa Chauth Fast: 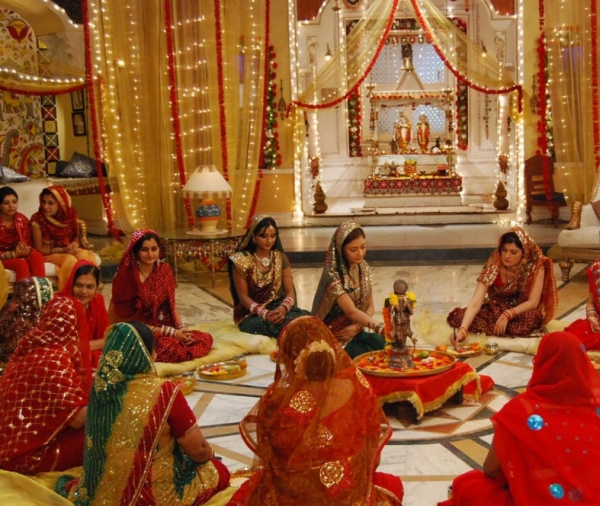 In addition to fasting, women also pray for a happy and prosperous married life. Later in the evening, they perform puja on their husbands before seeing the moon. The women then try to see the moon through a strainer and then look at their husbands through the same strainer. It is also believed that when a wife looks at her husband through a strainer, all negative emotions seep through him.

Once this is done, the woman eats something and her fast is complete. The festival has also become popular for its representation in many movies and television shows. Recently, many men have also started after observing their wifes' fasting. It has made this festival even more special as it signifies love, compassion and understanding.