Have you ever wondered why we use certain foods in puja? Discover the religious significance of these special foods.

Hindus perform puja as formal acts of meditation on God. Using certain nutrients in these verbs is one way to prepare the mind for meditation. Offering or using certain foods for physical support is believed to help put the mind within the framework of devotion.

Have you ever noticed that there are many vegetarian foods that tend to appear frequently in the Hindu and Vedantic puja traditions? These are not trivial coincidences; rather, the existence of these foods is steeped in symbolism and tradition.

Here is a description of some of the common foods in puja and what they mean. 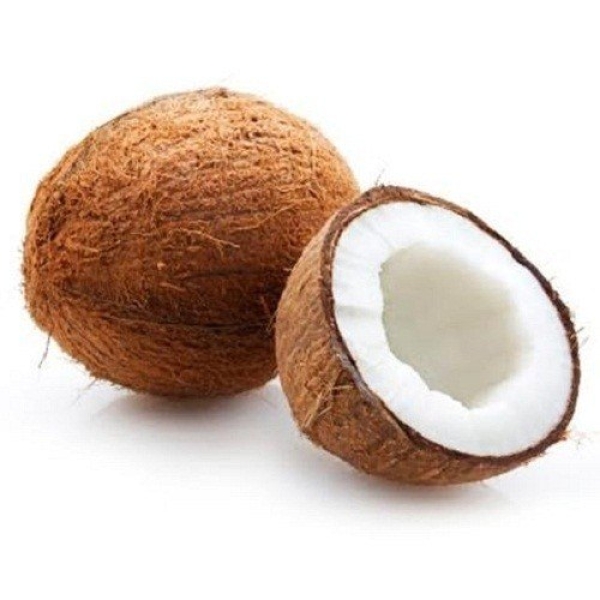 In Vedantic tradition, the coconut is believed to resemble a human skull, where the brain is located, and within it, our thoughts and egos. For this reason, the coconut is ceremoniously broken during puja, where the savior symbolically breaks his vanity or ego and surrenders himself to God.

Also, coconut water represents our worldly desires. When a coconut is broken, the flow of water is believed to represent the dissipation of vasana or desires. Half of the coconut remains with the priest and the other half is returned to the people as prasad: a small amount of food that is served first to the deity and then to the devotees. 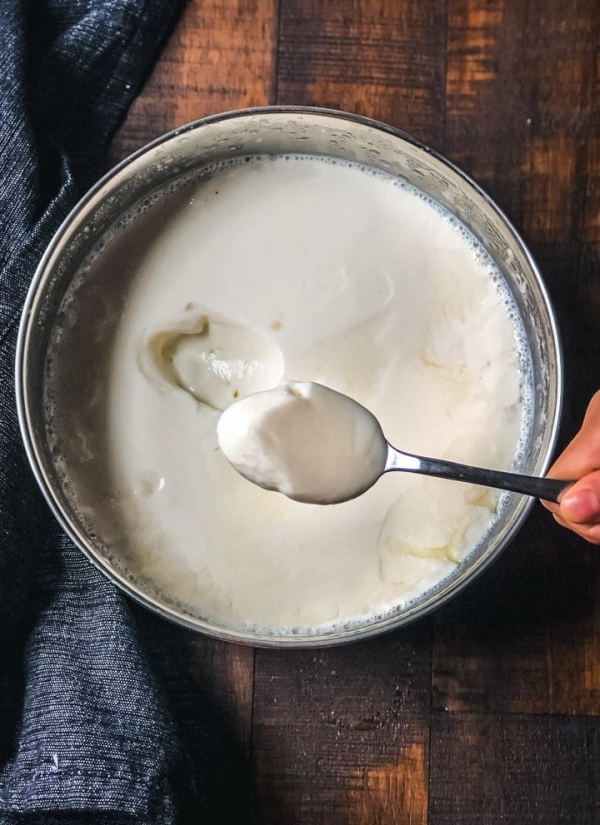 Panchamrita is a mixture of five ingredients: honey, sugar, curd, ghee, and Ganga Jal, water from a sacred river called Ganga. According to ancient scriptures, Panchamrita is Amrit or Immortal, which means that whoever drinks it will become immortal. According to the legends, all the components of the Panchamrita have unique benefits, the sum of their parts is spiritually powerful.

Honey has antibacterial properties, sugar represents sweetness and energy, curd for a healthy stomach, ghee for strength and knowledge, and Ganga gal for purity. These nutritional and spiritual properties are believed to be essential for the devotee's overall mental, physical and spiritual health. 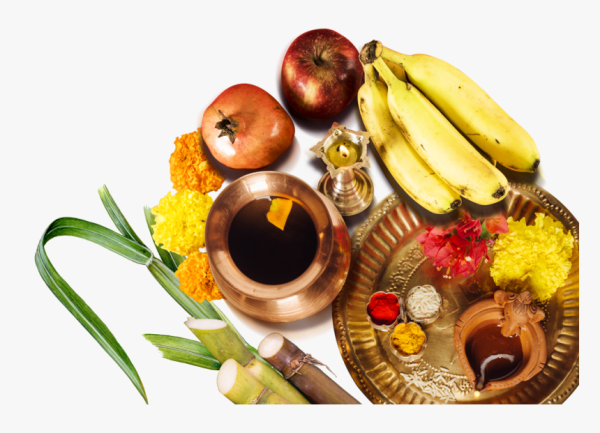 Some devotees give their favorite fruits as a sacrifice. Others offer fruits to the gods so that their hearts are as "sweet" as the fruits they offer. Basically, the fruits are the hallmark of detachment, self-sacrifice, and pure and "gentle" surrender to God. 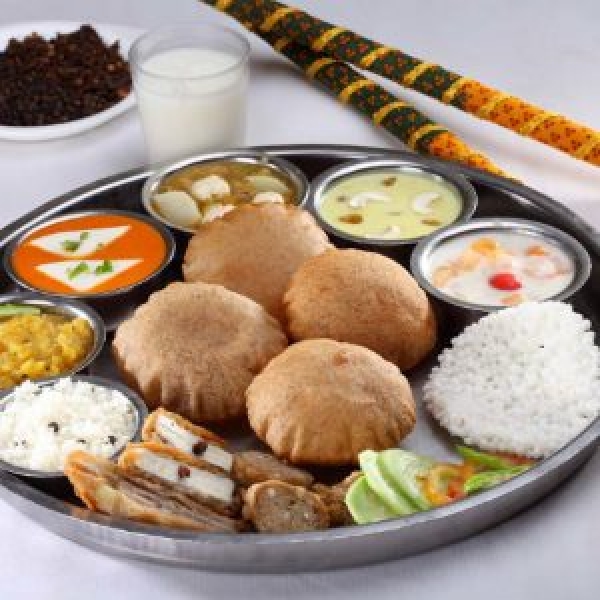 Foods like suji halwa and malpua are also common among puja foods. It is generally distributed after puja for devotees to consume, after being presented to the deity. It is said that when you fast during puja, your energy decreases in order to provide you with instant energy, food is distributed as such. These foods are considered a symbol of positivity and prosperity.

Also, visit: Signs of the profession in Vedic astrology
Self-Care Rituals For Each Zodiac Signs