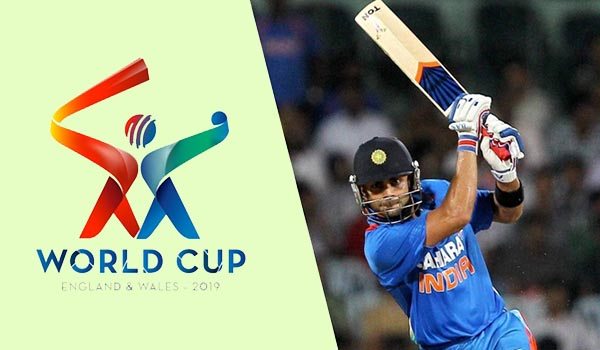 If you are a cricket fan then you must be very keen to know the chances of Indian Cricket Team in Cricket World Cup 2019. Though the 2019 Cricket World Cup is long away, so its difficult to predict who will win the Cup but few of the famous Cricket astrologers have made the below predictions.

Well, Known astrologer, Narendra Bunde predicted that Mahendra Singh Dhoni will play in World cup 2019. He might not lead the team as in his horoscope, the transiting Saturn and Rahu are not auspicious. Due to the effect of Saturn and Rahu, he will face a lot of obstacles and things will not work out as per expectations. Also, Bunde predicted that Virat Kohli will get success in abroad matches and he will make another record in the history of Indian Cricket. In Kohli’s horoscope, Venus is very strong at present which will give him success in all the coming abroad matches.  Bunde has predicted few other feats in past which turned out to be positive. He is the one who predicted that Sachin Tendulkar will make a come back after sustaining the injury to his tennis elbow.

As per renowned astrologer, Greenstone Lobo Virat Kohli will do very well in Cricket World Cup 2019 and there are favorable chances that Indian Cricket team will do well.

Also, few other astrologers predicted that Virat Kohli will break Sachin Tendulkar’s record and Mahendra Singh Dhoni will continue to play for Indian Team till 2019.