Just as water, air and earth are needed for life, in the same way the energy of the sun is also very important for the survival and growth of the organism. According to science, the lord Sun is considered as the source of energy in the earth. If the scriptures are to be believed, then the Sun is considered to be the god of creation. It is believed that by pleasing the Sun, any person can make his life happy with wealth and can get the desired groom.

Surya is the only deity who does not require any offerings or big rituals to please him. They can be appeased only by doing Namaskar or by offering water. Surya is also considered as the god who gives energy to the whole world. It is believed in cosmic stories that if you want to get wealth, happiness, prosperity, opulence and prosperity, then while offering Arghya on Sunday, chant 12 names of Lord Sun. Lord Surya is pleased with this and gives the desired boon to the devotee. Also the position of Sun in the horoscope or your zodiac sign is strong. 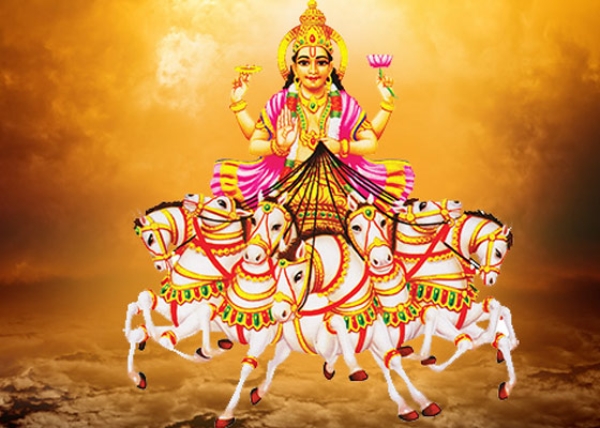 Sunday is considered the day of worship of Lord Surya. The Sun God is also considered as a direct deity. Sun is also considered as the king of planets and symbol of soul. That is why such persons whose self-confidence is weak, they are advised to worship the Sun God. In our Vedas and other texts, 12 names of Surya have been mentioned and these 12 names of Surya have been kept on the basis of their different characteristics. These 12 names of the Sun are chanted for the worship of the Sun God, which are as follows-
12 mantras of lord sun 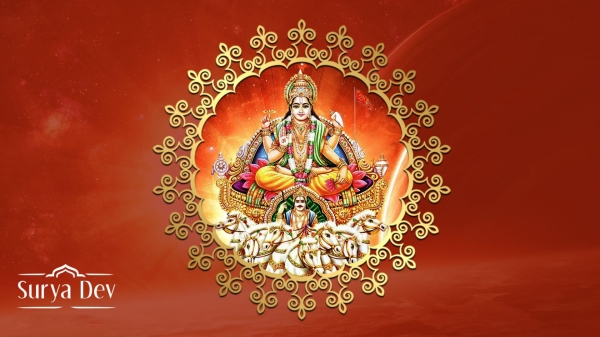 ALSO READ: Lal Kitab Remedies for securing god grades of your children
other