Home other Why is Garud Puran recited after death, what is in it? Everyone must know about Garuda Purana. In this there is much more than heaven, hell, sin, virtue. In it there are things of knowledge, science, policy, rules and religion. In this auspicious Purana, on the one hand there is the mystery of death and on the other the secret of life is hidden. According to Hindu beliefs, if someone dies in the house, then Garud Puran is recited for 13 days. Do you know what is in the Garuda Purana? What is its importance? Why is it is read only after someone's death? What happens if a person reads this while he is alive?

We get many types of teachings from this auspicious Purana. In this, the situation before and after death is told. This Purana is based on the devotion and knowledge of Lord Vishnu. Everyone should read this Purana. 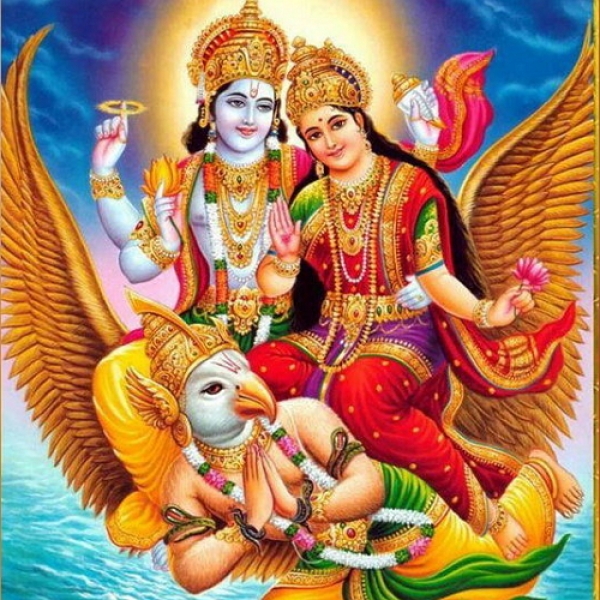 What is in Garud Puran? 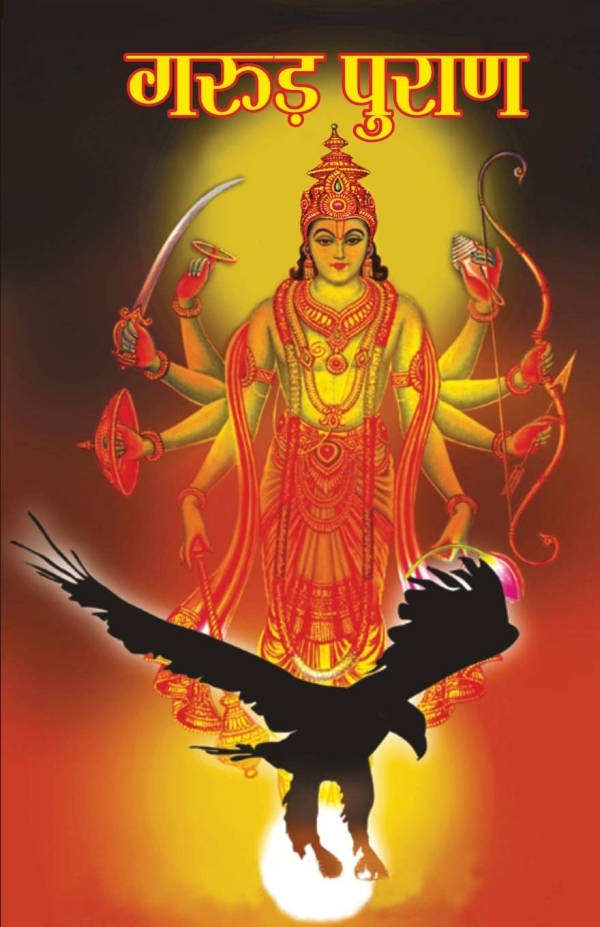 Garuda is believed to be the vehicle of Lord Vishnu. Once Garuda asked Vishnu what happens to the living beings after death, how they reach Yamaloka, how is the movement of heaven or hell. Then Lord Vishnu answered the questions related to the mysteries after death to Garuda. The same is mentioned in Garuda Purana.

It is divided into two parts. The first part is called Purvakhand. Most of the material of this Purana is in this section. It contains information related to worship, worship, treatment, knowledge, and dispassion. At the same time, the second part is called Uttarakhand. It is also called Pretkalpa. This part contains information related to death, Yamlok. There is mention of the dying person and the things to be done after death.

Why is Garud Puran read only after death? 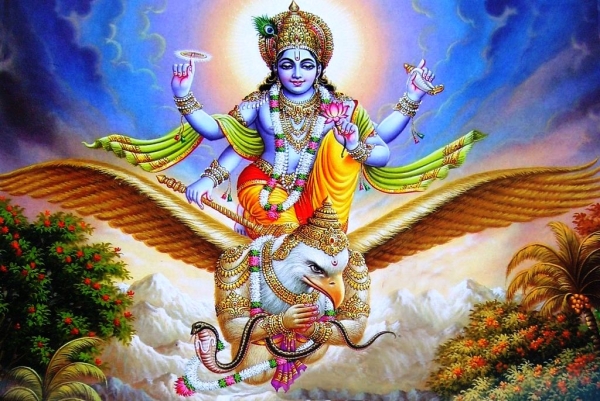 In Hinduism, there is a tradition of reciting Garuda Purana after death. If someone dies prematurely, his soul keeps wandering. To give him salvation, it is recited at home. By the way, you can this anytime, because not only death, but also the secrets of making life perfect are hidden in it. But it has become a tradition to read it after death. People also do not reciting it on ordinary days because it is believed that the soul itself is present there while reading it. 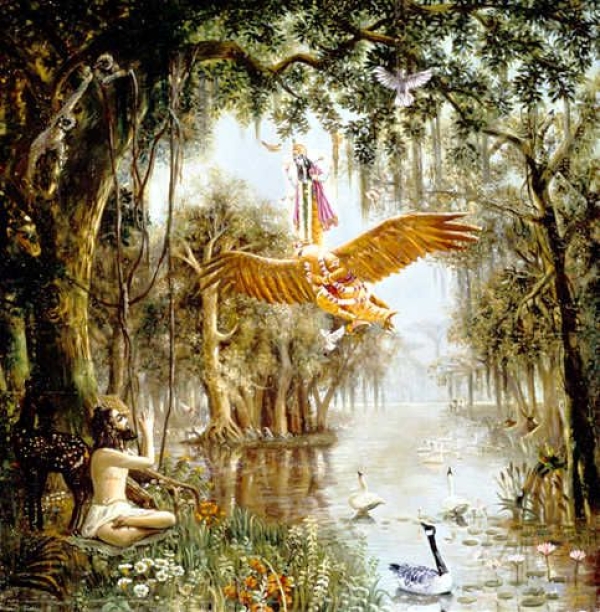 ALSO READ: Know the secret of Ashta Siddhi and Nav Nidhis
other