Home other Know the secret of Ashta Siddhi and Nav Nidhis Ram Bhakta Hanuman is the god who bestows strength, intelligence, courage, knowledge and wisdom. Due to his devotion, many positive qualities like virtue, benevolence, devotion to God, spirituality, virtuousness are born in the life of a person. Hanumanji has been called the awakened god of Kali Yuga and he is also included in the Sapta Chiranjeevi. This means that Hanumanji is still residing on this earth in some form or the other. It has also been said that Hanumanji himself is present at the place where Sunderkand is recited. Hanuman is said to be the giver of Ashta Siddhi and Nav Nidhis.

There is also a line in Hanuman Chalisa "Ashta Siddhi Nav Nidhi Ke Daata, As Var Deen Janki Mata". That is, eight types of Siddhis and nine types of Nidhis are realized in the life of a person by the devotion of Hanuman. But do you know? What are these Eight Siddhis and Nine Nidhis, Lets know its secret... 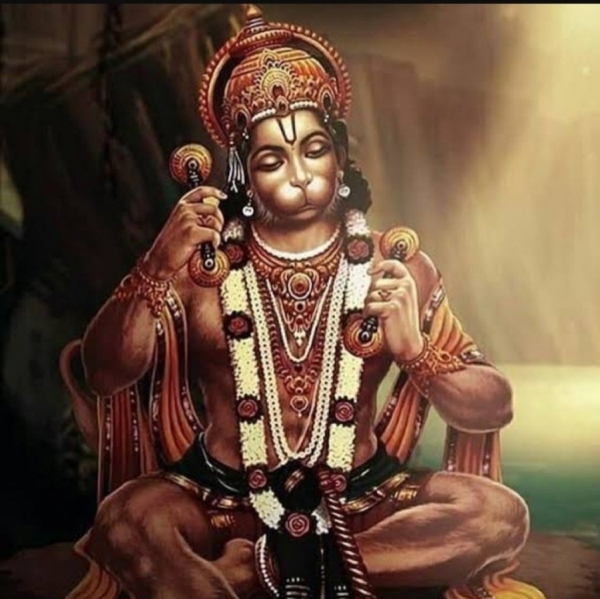 Hanumanji had received eight siddhis and new nidhis from the god sun. Hanumanji had eight types of siddhis. Under his influence, he could take the form of any person. From very subtle to very gigantic bodies, they could assume. Wherever he wanted, with the power of the mind, he could reach in a moment. 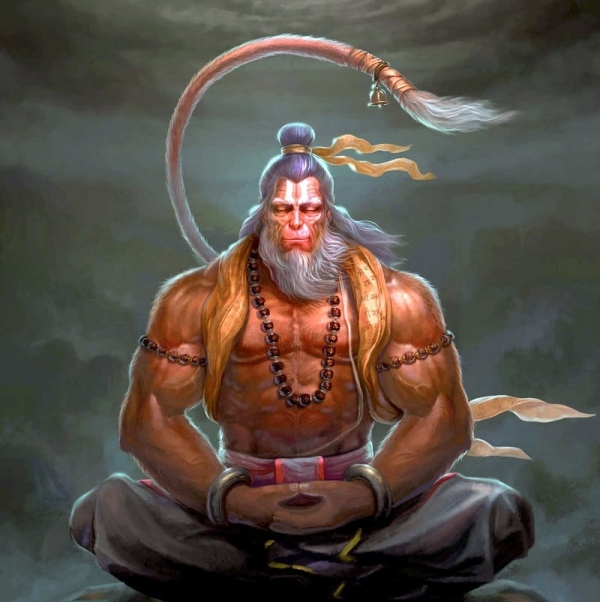 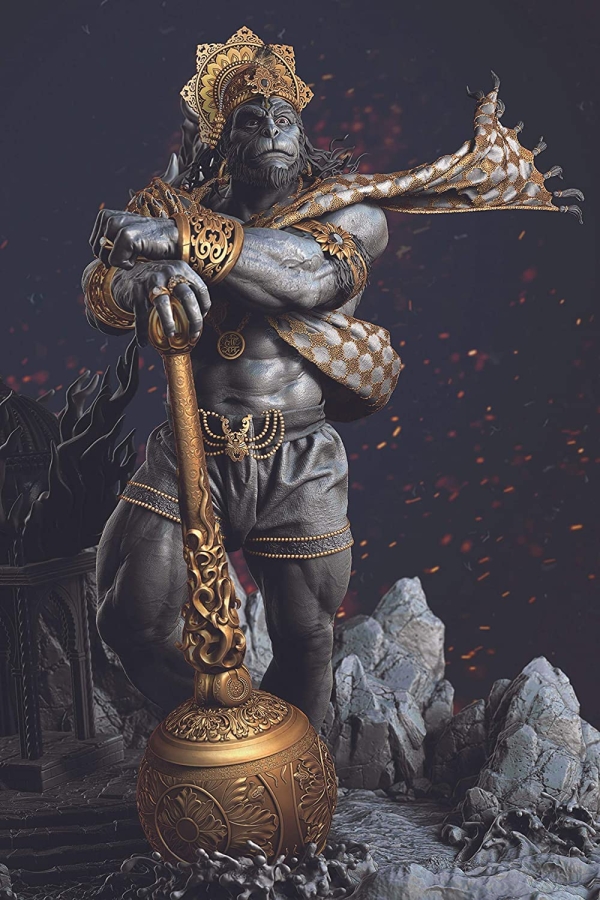 These are the Ashta Siddhi and Nav Nidhi possessed by Lord Hanuman that provides him unbelievable powers and made him so powerful.

ALSO READ: Meaning| importance and benefits of Maruti Stotra
other