Home other Sankata Nashana Ganesha Stotram: Chant to remove all problems of life Let's understand a little about the "stotra". 'Stotra' means eulogy of God, in other words, praise of God. By reciting the hymns, a protective shield is created on all sides of a person at the subtle level and he is protected from negative energies. At the time when a stotra is recited in the prescribed tone, then a specific conscious energy is created from that stotra. Therefore it is necessary to say the stotra in a specific rhythm. Everyone is familiar with the two stotras of Shri Ganesha. One of them is Sankata Nashana Ganesha Stotram. This stotra is very simple and effective for daily reading. Devarshi Narada has composed this stotra. In this, twelve names of Shri Ganesh have been remembered. By reciting this stotra in the morning, midday and evening, all the wishes are fulfilled. With such a method, you can also get the desired results from the proper pronunciation and passionate recitation of Sankata Nashana Ganesha Stotram', that is the prayer at the feet of Shri Ganesh ji. 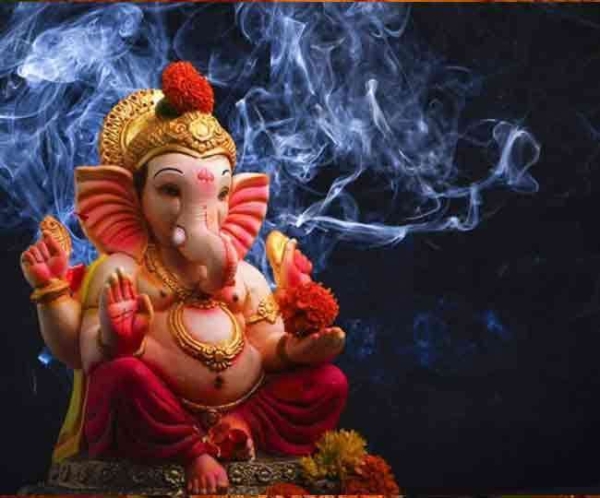 One of the most effective prayers for Lord Ganesha is Shri Ganesh Stotram or Sankata Nashana Ganesha Stotram. Ganesha Stotram is taken from the Narada Purana. It eliminate all kinds of problems. Everyday singing this powerful stotra of lord Ganesha frees one from all obstacles and destroys all misery. In Hindi, Sankat means problems and Nashanam means destruction forever. So by singing this Stotram you can solve your problem forever. In Sankata Nashana Ganesha Stotram, the sage Narada describes the greatness of Lord Ganesha. The sage Narada said that everyone should bow their heads and worship the Divine Ganesha and ask for a long life and eliminate all problems. The various names of Lord Ganesha should be mentioned, including Vakratund, Ekdant, Krishna Pingaksh, Gajvakra, Lambodar, Chata Vikat, Vighna Rajendra, Dhumravarna, Bhalchandra, Vinayak, Ganpati etc. These twelve names must be worshiped three times a day. It frees man from all fear. The worship of Lord Ganesha fulfills all desires. He who seeks money will be rich, he who seeks finds, and he who seeks salvation. This layer is expected to start producing results within six months. Within a year, one will definitely work towards a successful result.

Sankata Nashana Ganesha Stotram is mentioned in Narada Purana, one of the eighteen Mahapurans recited by Narada. Stotram Reading brings wealth, experience and security. It also fulfills the desire of believers. 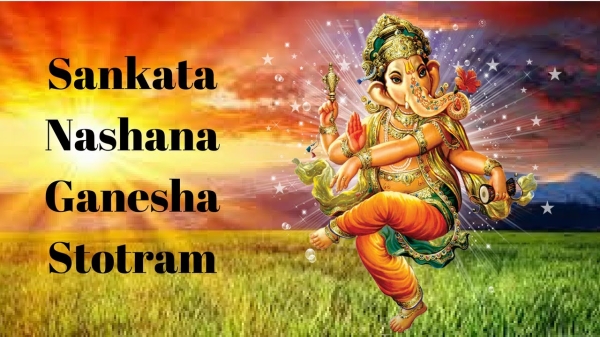 Prathamam Vakratundam cha, Ekadantam dwitiyakam.
Tritiyam Krushna Pingaksham, Gajavaktram Chaturthakam ||2||
Think him first as god with broken tusk, second as the Lord with one tusk, third as the one with reddish black eyes, fourth as the one who has the face of an elephant. 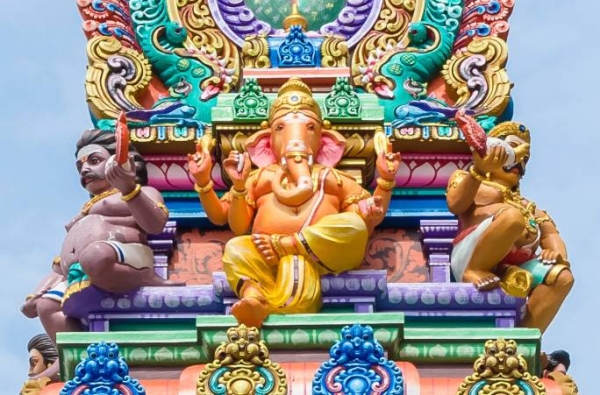 Dwadasaithani namani, Trisandhyam yah pathenara.
Na cha vighna bhayam tasya, Sarvsiddhi karam param ||5||
Any one reading these twelve names mentioned in Sankata Nashana Ganesha Stotram, at dawn, noon and dusk, Will never have fear of defeat, and would always achieve whatever he wants.

Japet Ganapati stotram, Shadbhirmasai phalam labheth.
Samvatsarena sidhim cha, Labhate natra sanshaya ||7||
Results of chanting this prayer, Of Ganapati will be visible within six months,
And within a year, he would get all wishes fulfilled, And there is no doubt about this.

Ashtabhyo Brahmoyashr Likihitwa yh samarpayet.
Tasya Vidhya bhavetsarva Ganeshasya Prasadatah ||8||
One who gives this prayer, In writing to Eight wise people, and offers it to Lord Ganesha,
Will become knowledgeable, and would be blessed with all stellar qualities, By the grace of Lord Ganesha .