Ekadashi has great importance in Hinduism. According to the Panchang, two Ekadashis are celebrated in every month of the year. In this way there are 24 Ekadashi in a whole year. But when Adhikamas year is there, 26 Ekadashi is celebrated in it. Ekadashi fasting has special significance in Sanatan Dharma. Lord Shri Hari Vishnu is worshiped on this day. It is believed in Hindu scriptures that by remembering, worshiping and worshiping Lord Vishnu on the day of Mohini Ekadashi, the fast gets favourable fruits.

Ekadashi fasting is considered the most difficult among all the fasts. Let us tell you that the fast of this day is dedicated to Lord Vishnu. This year, it will be celebrated on 12th May. So, what is the importance of celebrating it and which story should be read on this day? 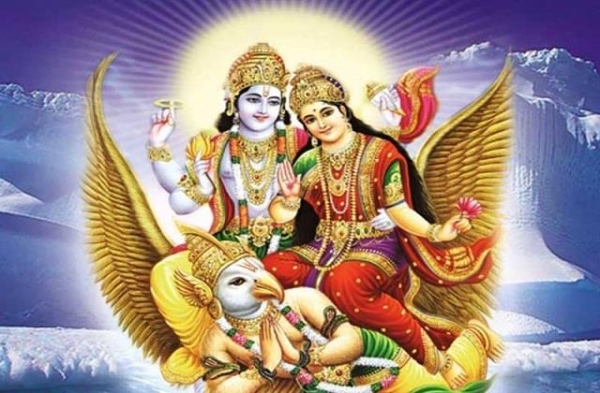 According to Hindu mythology, it is believed that the significance of Mohini Ekadashi was first explained by Lord Krishna to King Yudhishthira and Saint Vasistha to Lord Rama.


Mohini Ekadashi Vrat Katha
According to Hindu scriptures, Mohini was an incarnation of Lord Vishnu. At the time of Samudra Manthan, when the nectar was churned, there was a lot of controversy about who would consume the nectar between the demons and the gods? The gods sought help from Lord Vishnu and thus he appeared in the form of a beautiful woman named Mohini to distract the demons from the pot of nectar. Thus, all the deities consumed the nectar with the help of Lord Vishnu. Hence, this day is celebrated as Mohini Ekadashi. This is the same fast which was kept by King Yudhishthira and Lord Rama. 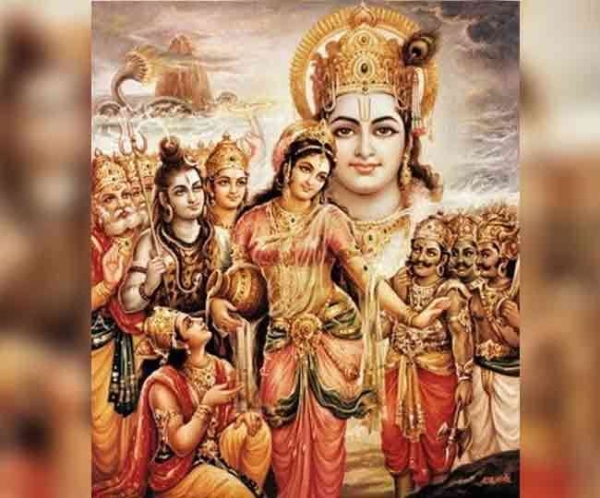 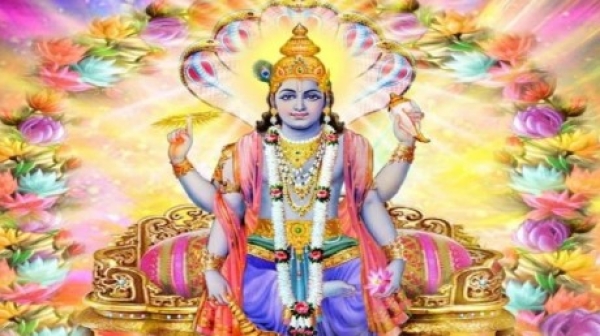 This year the fasting is on Thursday. Therefore, according to the beliefs, on this day {except Sunday} along with Lord Vishnu, Mata Lakshmi and Peepal tree should also be worshipped. By doing this Lord Vishnu is very pleased and showers his blessings on the devotees. It is believed that Mata Lakshmi resides permanently with such devotees and fulfills the wishes of the devotees.

It is said that Peepal should not be worshiped on Sundays. Otherwise the fasting person will have to face lack of money. It is a religious belief that one should not go under the Peepal tree on Sunday. This brings poverty in the house.