Home other Panchak and the rituals around it

Panchak and the rituals around it According to the Hindu calendar, there are five such days in every month in which no auspicious work is done. There is also a belief or belief that the people who die on these days also take the other five members of the family along. Let's know the five secrets of Panchak.

How this phase is formed
According to astrology, the third phase of Dhanishta Nakshatra and the period of travel in all four phases of Shatabhisha, Poorvabhadrapada, Uttarabhadrapada and Revati Nakshatra is called quintet or Punchak period. In this way, the movement of the moon planet in Aquarius and Pisces gives birth to this yog. 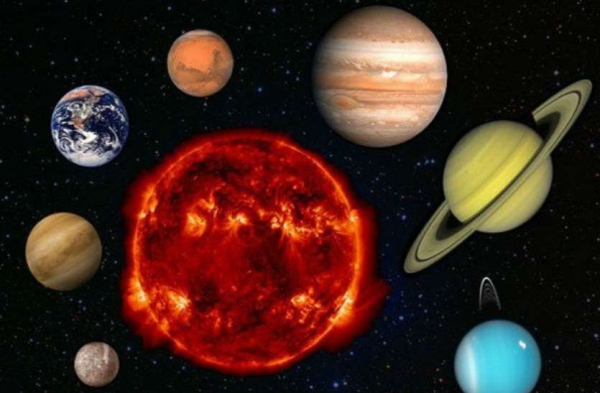 Meaning- Fire fear, Theft fear, Disease fear, authority fear and loss of money are possible due to the collection of straws and wood in quintet. 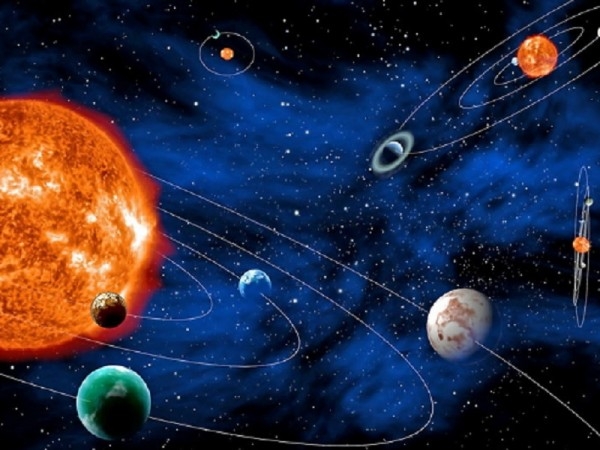 Solution for death rituals during this period
It is mentioned in many religious texts including Garuda Purana that if someone dies in this period, then five other people in his family also die along with him.

From Dhanishtha to Revathi, there are five categories of these five quintets respectively- Gram, Kul, Rathya, Griha and Grambahya.

It is an indicator of birth and death and five. Birth is happiness and the so-called results of these constellations divided into houses etc. are going to happen in five households, so it is clear that different types of happiness can come there. If we look at the meaning of five deaths, then there may be disease, suffering, sorrow etc. in five households. Cause pain, sorrow, fear, shame, disease, grief, humiliation and death are the eight distinctions of death. This means that it is not necessary that five should die, five may have some kind of disease, grief or suffering. 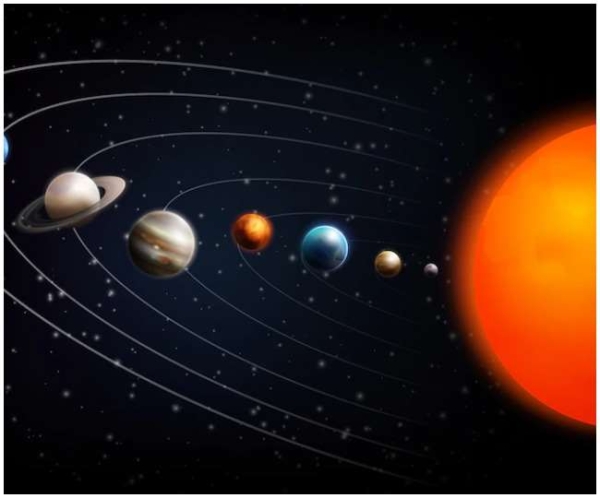 Remedies are also suggested in Garuda Purana for the peace of the person who dies in this period. According to Garuda Purana, before performing the last rites of the dead body in this period, the advice of a qualified scholar must be taken. If this work is done according to the law, then the crisis is averted. In fact, as per the instructions of the Pandit, five effigies made of flour, gram flour or Kush (dry grass) along with the dead body are put on the earth and these five are also cremated with complete rituals like dead bodies. By doing this, Panchak dosha ends.

Secondly, according to Garuda Purana, if someone dies in this period, then some precautions should be taken in it. First of all, cremation can be done in the middle of the constellation by offering sacrifices from the mantra of the respective constellation. The sacrifices made according to the rules give virtuous results. Also, if possible the cremation is done in the place of pilgrimage, then the best speed is obtained.

ALSO READ: Gajendra Moksha Stotra: Chant it for Happiness and Peace
other