Rudraksh
Rudraksh is considered the eye of Lord Shiva. “Rudra” means “Lord Shiva” and “Aksha” means “Aansu” (tears). According to Hindu mythology, Rudraksh is believed to have been obtained from the tears of Lord Shiva. Ek Mukhi Rudraksh is considered very powerful Rudraksh when it comes to bringing positive energy.
People usually know 1 to 14 types of Rudraksh. According to Shiva Purana, Rudraksh is called the identity of Lord Shiva. It is an expression of the reality of cosmic forces. The cracks in Rudraksh describe its faces.
People wear Rudraksh for spiritual and health reasons. It is believed that if one wears Rudraksh, there is positive energy in it and it stops negative energy. In ancient times, yogis and munis wore Rudraksh for meditation and spiritual purposes. But today people are inclined because it is believed that many followers of Lord Siva (Almighty God) are in India and Rudraksh is considered very close to the personality of Lord Siva.
Some people used to wear it for relief from stress, heart problems, hypertension, anxiety and depression, etc. 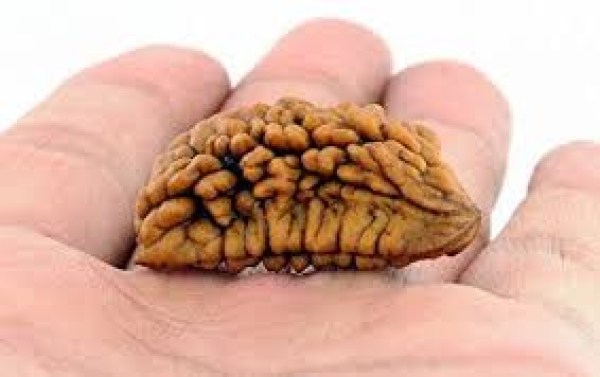 It is found in India as well as in other countries. However, the Nepali Rudraksh is believed to be more powerful than the others. People who wore Nepali Rudraksh will immediately get the best results. It is rare, thus also very expensive. Many people experienced positive changes in their lives and health after wearing this.
There is only one slit in this Rudraksh shows one face or mukh. It represents Lord Shiva himself. This is very rare. The people who own it are very happy and fortunate. It is believed that every dream of people who worship one face Rudraksh every day will come true.
It is the most wonderful gift of nature. It connects the relationship between earth and heaven. Helps prevent migraine and people also use Rudraksh for meditation. Rudraksh calms and increases the power of the assembly. Mukhi Rudraksh is considered to be more beneficial for people with zodiac signs. After wearing this, a person gains health benefits, a positive outlook on life, wealth and prosperity. There are four color variations - white, red, yellow and black.

How to wear it 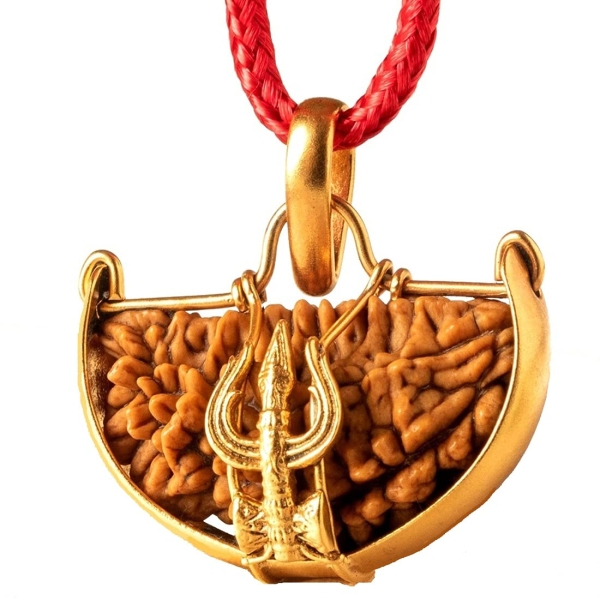 Wake up early on a Monday morning, then take a shower, put on clean clothes and clean the place of worship of God. Then take a copper pot, took Gangajal in it and gently wash the Rudraksh. Now sprinkle Gangajal over the Rudraksh. After chanting the particular beej mantra which is mentioned above, it can be worn with white silk or wool thread. 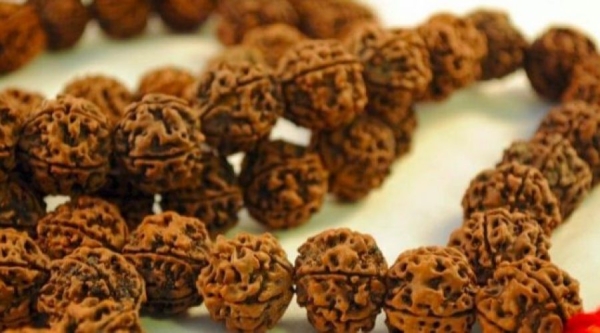 Birthstone to make your life happier