Some four Interesting Facts you didn’t know about Makar Sankranti India is a land of diversity and each region has its share of festivals that are celebrated with great fanfare and abundance. Makar Sankranti is one of those occasions that is celebrated throughout the country, with different names but with a common purpose.

It is noted that the Harvest Festival thanks nature for its abundant resources and good production. From Gujarat to Assam and from Kashmir to Kerala, each region has its own rituals and practices to celebrate the onset of spring.

Since most Hindu festivals are celebrated according to the lunar calendar and therefore there is no set date every year, Sankranti is observed according to the solar calendar. For this reason, the festival is celebrated every year on January 14. The name is derived from the belief that the sun in Sankranti intersects the zodiac sign Makara (Capricorn) on its heavenly path, which is the first change in the zodiac after the winter solstice and is the first day of the month of Magha. Sankranti refers to the movement of the sun from one zodiac sign to another. Thus, the name of the festival literally means the movement of the Sun towards Capricorn. 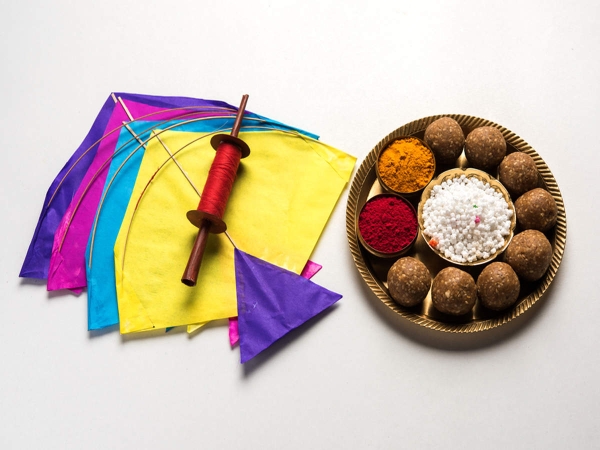 The festival is a way to celebrate the harvest of the spring (winter) harvest. Since the festival also marks the end of winter, people pray to the sun god and travel from him to the northern hemisphere, also known as Uttarayan. Hence, the festival is known by this name in Gujarat. It is also the end of Pausha / Poush (a month in the Hindu calendar) and therefore in Bengal the festival is known as Poush Sankranti. In Assam, it is called Bhogali Bihu or Magh Bihu, in parts of UP and Bihar, it is known as Khichdi and Pongal in South India. 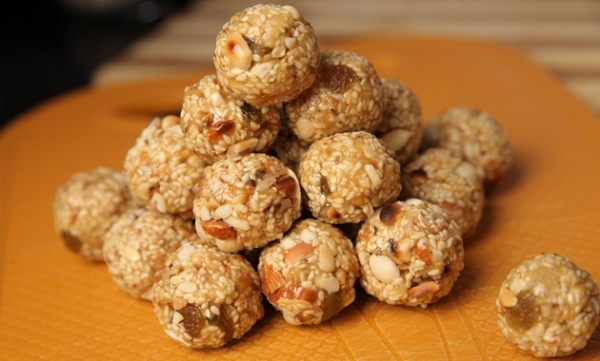 Like a harvest festival, people across the country celebrate the occasion with the fresh produce of the season, which is mostly dominated by brown sugar (gur). Rice, walnuts, radish, and sesame are also an integral part of the holiday meal. Almost all regions consume brown sugar and sesame on this day.

According to popular belief, in Makar Sankranti, it is said that the sun forgives and visits his son Shani. Therefore, when distributing sweets to everyone, put aside feelings of anger and negativity and live in peace. Everyone says "til-gull til-gul ghya ani gud gud bola", which means "eat sesame seeds and brown sugar and speak sweet words." 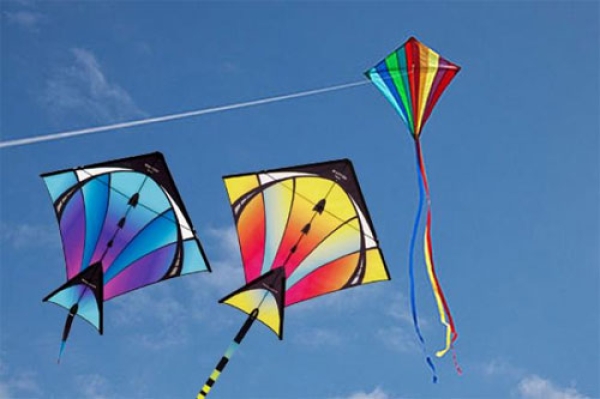 Previously, it was believed that winter brings many germs and bacteria that cause illnesses like influenza. So, people used to fly kites in the morning sun on Makar Sankranti day to get rid of bad bacteria. Kites are just one way to make the task more exciting.

Makar Sankranti is associated with pilgrimage as it is considered the most pious time to take a holy dip. In Uttar Pradesh, the Kumbh Mela begins with Makar Sankranti every 12 years. In West Bengal, there is Gangasagar or Sagardweep Mela, where pilgrims plunge into the holy river to wash away all their sins.