HISTORY, MEANING AND IMPORTANCE OF NAVRATRI
Navrati is considered one of the most auspicious times of the year. There is a party in the air during these nine days and the occasion is celebrated with fervor throughout the country. The temples are decorated beautifully and devotees begin preparing for the festival days in advance. Interestingly, the festival has an important and beautiful history. 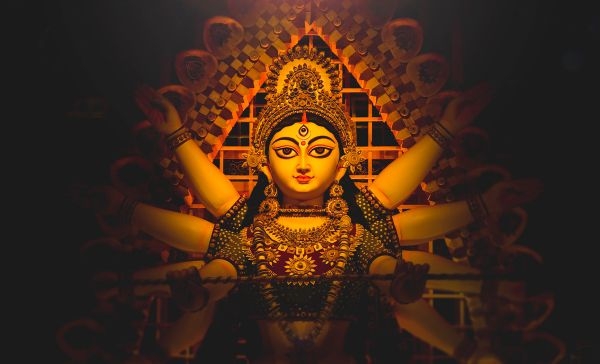 The word Navratri is derived from the Sanskrit word which is translated as "nava" as nine and "ratri" at night. Each day is dedicated to one of the nine avatars of Durga (which are Shailputri, Brahmacharini, Chandraghanta, Kushmanda, Skandamata, Katyayani, Kaalratri, Mahagauri and Siddhidatri) and each day has an associated chromatic meaning.

The festival tells the victory of good over evil. Goddess Durga is believed to have fought with the demon Mahishasur (representing selfishness) for nine days, and on the last day, when the demon was beheaded by her, she is called Vijay Dashmi.

Navratri falls four times a year. However, those observed during September-October (called Sharad) and March-April (Vasanta) are considered the most auspicious and are widely celebrated throughout the country.

The festival is known by different names in different parts of the country and the rituals and traditions also differ from state to state. The festival of navratri is celebrated as Durga Puja in various parts of northeast India. In the north and west of the country, devotees celebrate the festival by fasting, staging a play "Ramila" and ending with Dussehra where the statues of Ravana and his brothers are burned, which once again means the victory of good. about evil. It is celebrated as Golu in Tamil Nadu and Gujrat are famous for their dandiya nights.

Here are the names of nine devi's with it's meaning: 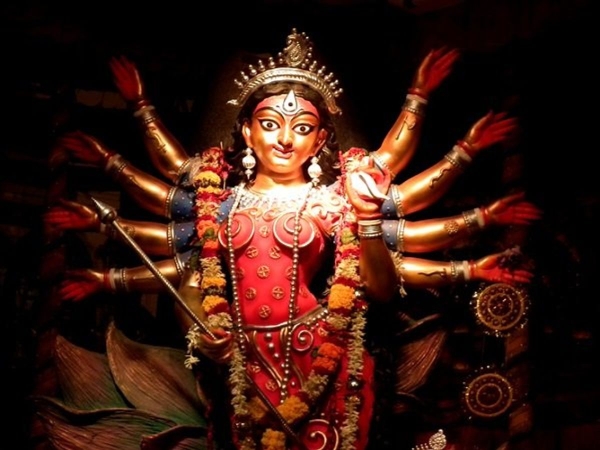 Known as Pratipada (the first day), this day is associated with Shailaputri ("daughter of the mountain"), the personification of Parvati. Durga is worshiped as Shiva's wife; She is depicted riding a bull, Nandi, with a trishula in her right hand and a lotus in her left. Shailaputri is appraised to be the direct incarnation of Mahakali. The color of the day is gray, representing movement and vitality. She is also considered a reincarnation of Sati and is also known as Hemavati.

On Dwitiya (the 2nd day), the goddess Brahmacharini, another incarnation of Parvati, is worshiped. In this way, Parvati became Eugenie, her single self. Brahmacharini is worshiped for liberation or moksha and the gift of peace and prosperity. Represented as walking barefoot and holding a japamala (rosary) and kamandala (bowl) in her hands, she symbolizes happiness and tranquility. Blue is the color code for this day. Sometimes orange is used to represent calm, but strong energy flows everywhere. 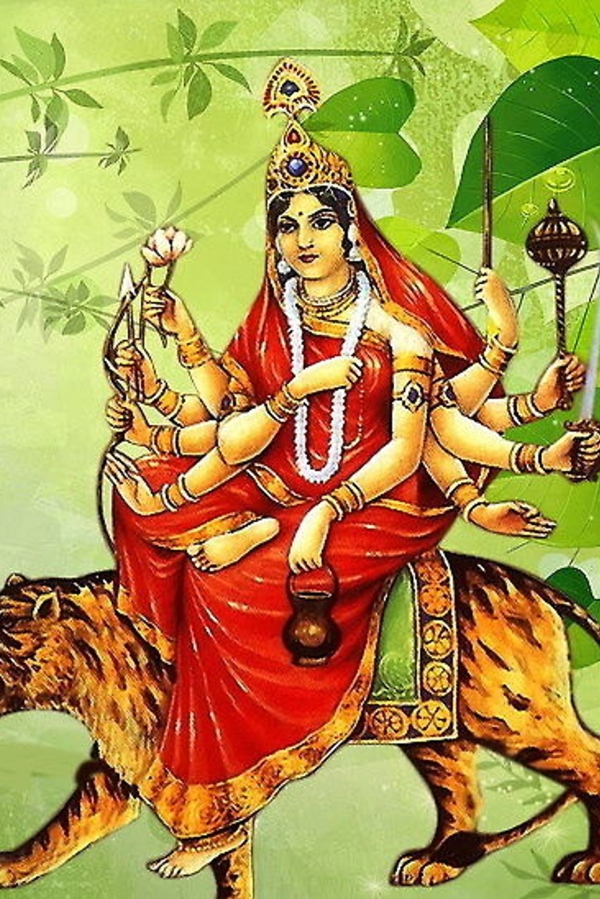 Tritia (third day) commemorates the cult of Chandraghanta; the name derives from the fact that after marrying Shiva, Parvati adorned her forehead with Ardachandra (illuminated by a crescent moon). She is the embodiment of beauty and also symbolizes courage. White is the color of the third day, it is a vivid color and can stimulate everyone's mood. 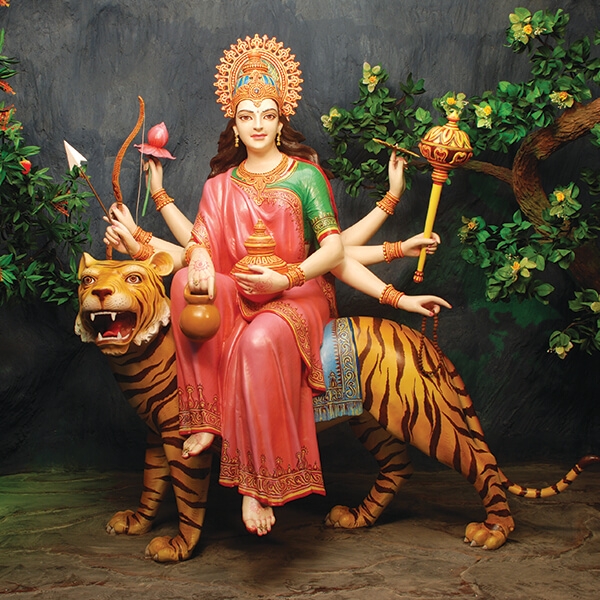 The goddess Kushmanda is worshiped at Chaturthi (fourth day). Kushmanda is believed to be the creative force of the universe, she is related to the vegetation of plants on Earth, therefore the color of the day is red. She is represented with eight arms and sitting on a tiger.

Skandamata, the goddess worshiped on Panchami (the fifth day), is the mother of Skanda (or Kartickeya). The color Royal Blue symbolizes the changing strength of a mother when her son faces danger. She is represented riding a ferocious lion, with four arms and carrying her son. 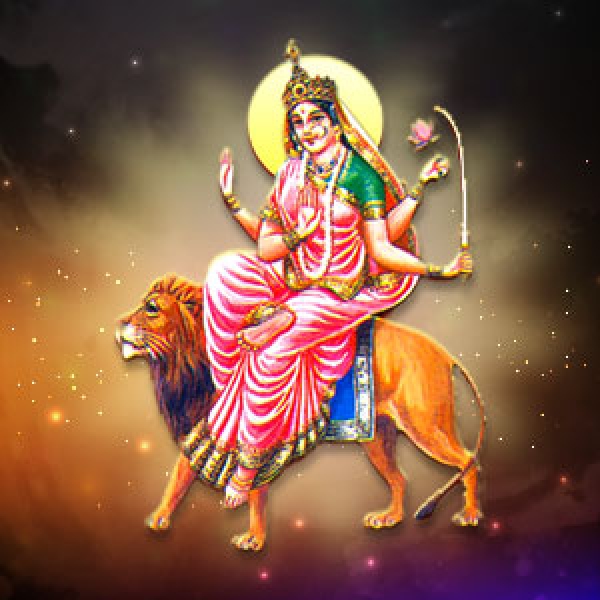 Born of the sage Katyayana, she is the incarnation of Durga and shows his bravery, symbolized by the color yellow. Known as a warrior goddess, she is considered one of the most violent forms of Devi. In this avatar, Katyaani rides a lion and has four hands. She is an incarnation of Parvati, Mahalakshmi, Mahasaraswati. She is celebrated on Shashtami (6th day). 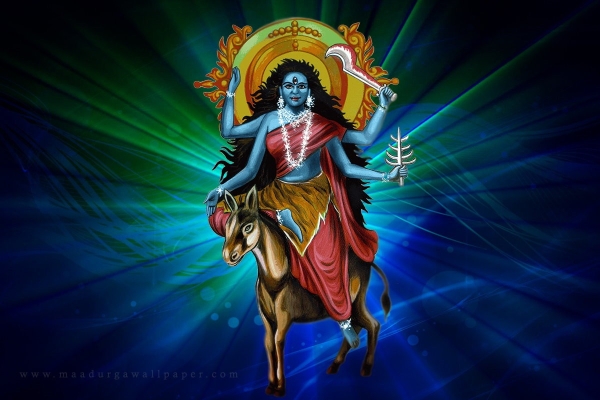 Kalaratri is considered the fiercest form of the goddess Durga and is worshiped in Saptami. It is believed that Parvati took off her fair skin to kill the demons Sumbha and Nisomba. The color of the day is green. The gods appear with red clothes or tiger skin with a lot of anger in their eyes of fire, their skin turns black. The color red represents prayer and assures the devotees that the gods will protect them from harm. Celebrated in Saptami (seventh day) 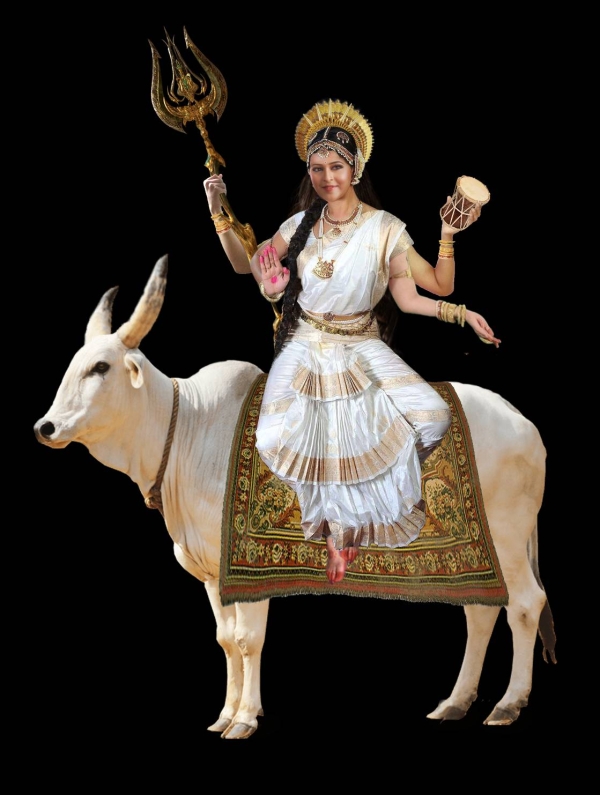 Mahajauri symbolizes intelligence and peace. It is believed that when Calaratri bathed in the Ganges, she became very blonde because of her dark complexion. The color associated with this day is the green peacock which represents optimism. It is celebrated in Ashtam 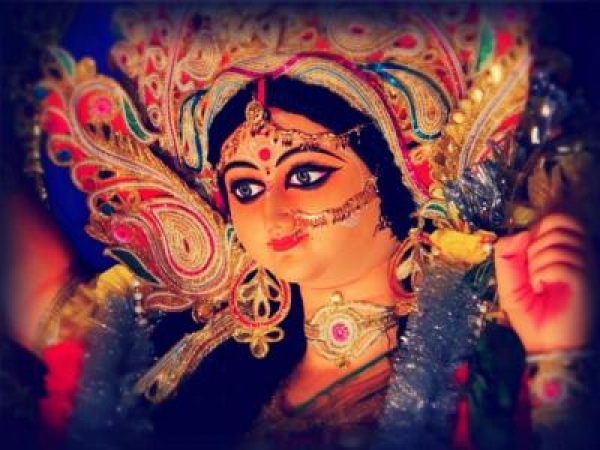 On the last day of the festival, also known as Navami (the ninth day), people pray to Siddhatri. Sitting on a lotus, she is believed to possess and bestow all kinds of siddhis. Here she has four hands. Daytime purple, also known as Mahalakshmi, is known for admiring the beauty of nature. Siddhattri is Parvati, the wife of Lord Shiva. Siddhidhatri is also recognised as the Ardhanarishvara form of Shiva and Shakti. One side of Lord Shiva's body is believed to be that of the goddess Siddhattri. She is also known as Ardhanarishwara.

Let us cherish these nine nights of new beginnings and divinity as Maa Durga reaches our hearts and homes. Happy Navratri!