Who is Lord Shiva?

Lord Shiva is someone sitting somewhere? 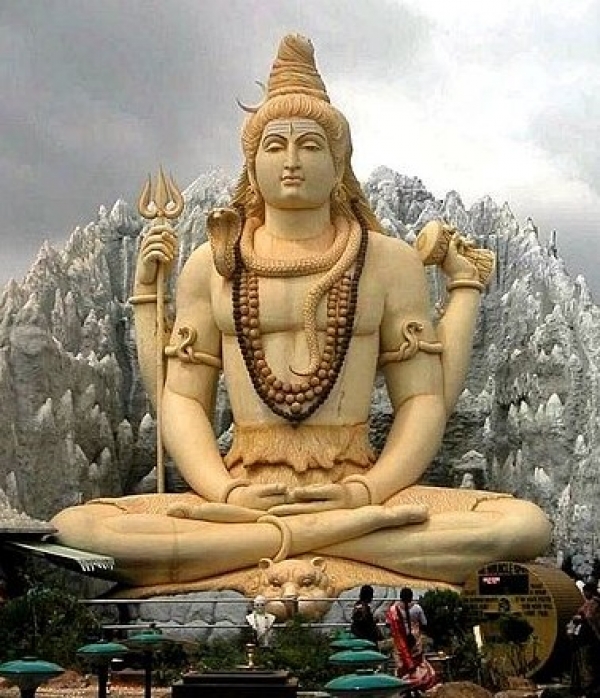 For centuries, historians and devotees have idealized the image of Lord Shiva. Ash-stained body, tiger skin, crescent moon, snake around neck, third eye, curvy hair, Ganges river flowing from hair, a trident in one hand, Dumroo in the other, and sometimes consumed in cosmic dance and sometimes sits like a rock. Besides this, there are also 1008 names for Lord Shiva to describe his attributes.

What is the meaning of Lord Shiva?

Thus, Shiva represents the body with life and movement.

If "ee" is removed from Shiva, it is reduced to sha + va = shava.
Shafa means lifeless body. Shiva has life potential, while Shava has no life.

Which leads us to a deeper understanding that Shiva is life, that Shiva is the potential of life, and that Shiva encompasses them all: spirit or general consciousness. The realization of this Shiva Tattva leads to Ananda or bliss.

What is the nature of Lord Shiva? 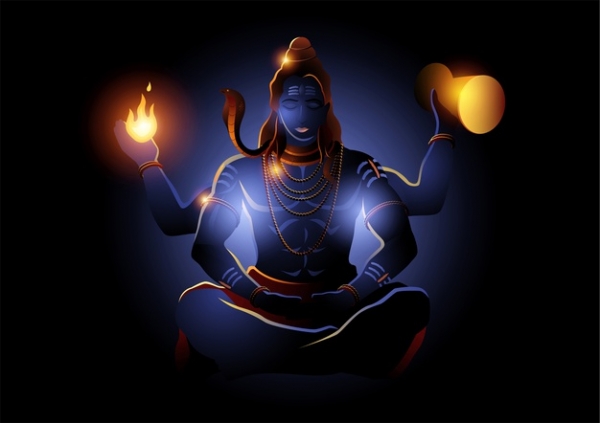 The complete concept of Shiva is sublime. Our ancient people wonderfully classified this sublimity into three states:

The case of arupa is where there is no form, shape, or color, which means that there is no place, time, or anything that can be used to describe the state of arupa. Such a state is only possible when the universe has not yet been created.

Shiva's arupa state is such that it is beyond manifestation. The following six distortions do not apply in this case:

Adhi - Antha: the beginning and end
Sankocha-Vistara: contraction and expansion
Prasarana - Abhisarana: spreading and Converging
Also read-Complete Holi Story well explained, Know the actual reason behind Holi
These characteristics are applicable only to apparent creation. The arupa state is said to refer to Lord Shiva as Chaitanya or the pure consciousness that exists but is still. This state is the source of all creation and all deities owe their origins to this state. Hence the name Mahadeva, the source of all gods.

The Rupa-Arupa condition is a formless state that manifests itself in a form or form that emerges from the form. This is a state of transition from sukshma (subtle) to sthoola (gross).

The state of Sarupa is the state in which Shiva manifests into multifarious forms. Sa means accompanied or accompanied. Thus, the word saruba means manifested form or state.

How can Lord Shiva be understood? 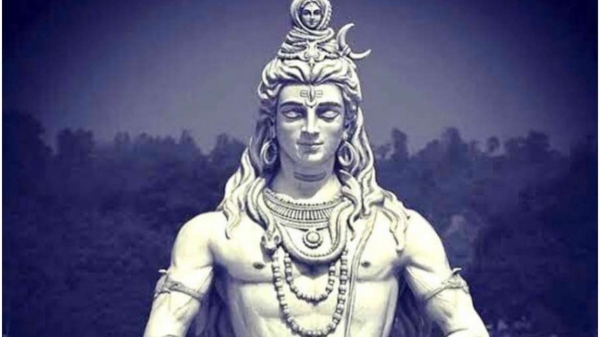 One of the places where Lord Shiva is talked about a lot is Kashmir in India. Kashmir Shiva thinking is considered very advanced even today. He was called Trika. According to Trika, it can be understood that Shiva comes from three states, hence the name Trika. To get to know it, they recommended four steps:

Anavopaya: disciplining the ego
Anava: meditate
Saktopaya: developing attention in silence
Sambavopaya: Freeing oneSelf from Thought
Therefore, Shiva represents the chain from the subtle to the particle and the subtle, and therefore Shiva's therefore requires subtleness and meditation.

This is emphasized through Shiva's description:

(That state that transcends the three states of wakefulness, dream and sleep and that permeates them all is what Shiva is and is worth knowing).

Since this state is beyond our understanding or has no perceptible or perceptible shape, it is similar to no shape. It can also be called Arupa and is known as Turiya avastha, or the fourth state. In this state, the body is at rest and the mind is at its highest level of consciousness.

There is a beautiful story related to God Shiva. Once, Brahma (the creator of the universe) and Vishnu (the preserver of the universe) wanted to find an answer to the question, "Who is Shiva?" They wanted to fully understand it. Brahma said, "I will go find his head and find his feet." For thousands of years, Vishnu descended and found Shiva's feet, but he could not find them. Brahma ascended and ascended to find his head but did not find it either.

The meaning here, there is no head or feet of Shiva. There is no beginning and no end for Shiva. Finally, they meet in the middle and agree that they cannot find Shiva. This is all about Shivalinga. It is a symbolic representation of Infinite Shiva.

How big is Lord Shiva?

While Shiva is not a person, but if one wants to see the scale of Shiva consciousness, one can say:

Shiva's body beyond the galaxies. The entire universe is the body. All the stars, the nebulas make hair, thousands of suns together, eyes. Water the stomach. The snake is the mind. The world is full of millions of vibrations interconnected with the mind, planets, and even food. Everything is connected to the network.

Meaning: He is the Lord, He is the strongest, it is all over, spread everywhere. No place not found. It is that space, that consciousness where all knowledge is. He was never born and had no qualities. It is a state of samadhi where there is nothing but the inner sky of consciousness. This is Shiva.

Lord Shiva is the entire creation 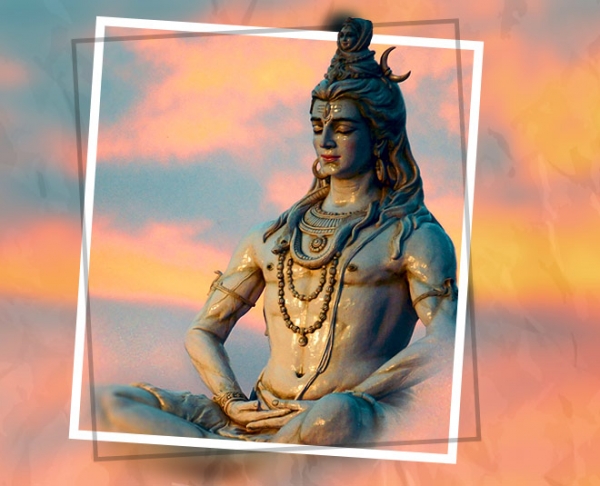 Creation is a mixture of opposite values: positive and negative attributes. The universe has fire and water, good and bad, etc. Shiva is present in all opposite values. That is why Shiva is called Rudra (Fierce) and at the same time, he is called Bholenath (Most Innocent). He is called Sundaresha (beautiful) and also aghora (terrifying). Shiva's famous prayer describes Shiva as gawram (fiery), and in the same prayer, he is called karunavataram (embodiment of mercy).

Also read-Maha Shivratri (What is the story behind mahashivratri