Home other MANGAL DOSH IN HOROSCOPE AND HOW TO REMOVE IT

MANGAL DOSH IN HOROSCOPE AND HOW TO REMOVE IT 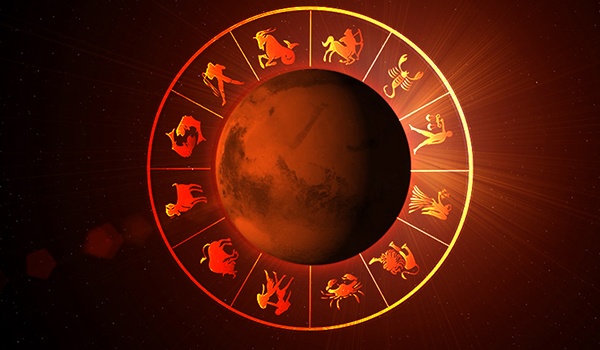 India is a country where astrology and belief in horoscopes has been always respected and followed by generations. People do follow horoscope predictions and always try to get out of the problems due to any changes in the horoscopes. People do go to astrologers and ask them about their future and different aspects of their lives like marriage, relationships, professional lives, love, parents, earnings, etc. One of the major issues related to horoscope that creates a tense situation for people is having mangalik or mangal dosh in their horoscope.

Mangal dosh is one of the most discussed things in Indian society. It is a major thing or dosh in your kundali that need to be checked. The Mangal Dosh is also known as Kuja Dosh, Bhom Dosh or Angarakha Dosh.Mars is a planet of wars and holds a special place in Astrology. The positioning of the planet Mars (mangal in hindi) in certain houses of your kundali , which is supposed to have a great impact on your married life and the family after and before marriage is known as mangal dosh. According to the Hindu astrology, if the person is having mangal ruling in their horoscope, need to perform long religious rituals so that they can bring happiness and prosperous in their life and their spouse life as well. It is very important to check whether the person is mangalik or non mangalik because if a non-mangalik gets married to a mangalik person then the person is bound to die.

HOW TO CHECK FOR MANGALIK OR NON-MANGALIK KUNDALI?

As already discussed about the consequences of non-mangaliks getting married to a mangalik persons, so it is very important to check with the kundalis about their mangal dosh. Now , the question that comes in our mind that how can we identify the mangalik kundali? So, here is the answer to your question. In human horoscope, there are about 12 houses in total. If Mars is positioned in the 1st,2nd,4th,7th,8th and 12th house of the chart mentioned in the horoscope, then the person is under the mangal dosh. Basically, these people are under the negative influence of planet Mars.

As we know there is solution to every problem, what we need to do is just check out for the solution to the problems. Similarly, there are remedies to minimize the negative influence of planet Mars on our horoscopes. Below mentioned are few remedies that may help you :-