Home education The Legal Status of Astrology in India

The Legal Status of Astrology in India 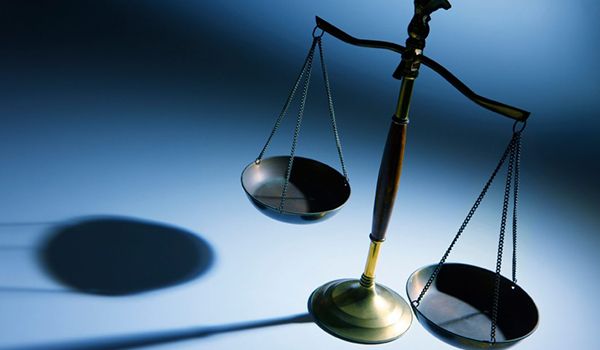 
In 2001, in a final decision against a writ of mandamus filed by Dr. Bhargava to annul the introduction of astrology as a part of the course structure in Indian Universities by UGC, the judge of the Andhra Pradesh High Court quoted from the Encyclopedia Britannica that the scientific nature of Astrology is ambiguous. It must be pointed out here that the quote made was from a second edition of the Encyclopedia published in the early years of the 19th Century.  It also added and emphasized that the court cannot interfere in the UGC’s process of decision making and further added that the  court is ill-equipped to make decisions on such matters and shall leave it to the discretion of the UGC expert committee exercising “the doctrine of self-restraint.”

The case was further moved to the Supreme Court after a Bench of the Andhra Pradesh High Court consisting of  Justices S.B. Sinha and V.V.S Rao unanimously dismissed the petition filed on April 11, 2001. The High Court in its ruling said that as per the Article 266 of the Constitution, in order of exercising its powers, it cannot impede with a decision of the UGC related to policies and at that time the UGC had as such not taken any decisions related with the issue.

In 2004 the petitioners again wrote a writ petition in which they questioned the University ’s decision to establish graduate and postgraduate courses in . But a Bench including Justice S. Rajendra Babu and Justice G.P. Mathur dismissed the SLP declining to consider a writ petition.

The petitioners had also mentioned that the guidelines of the UGC in this matter were completely irrelevant as astrology cannot be accounted for seeing the unforeseen.

They presented that as a pseudoscience, astrology was well thought-out to be absolutely contrasting to the results and hypothesis of modern Western science.
The High Court dismissed the petition highlighting that it cannot impede in the policy of the Government.
In the SLP, the petitioners mentioned that the scientific society measured the action of the respondents in implementing the Vedic astrology course as a big jump , the scientific credibility of the country. They wanted to stop the implementation of astrology course by the and said that all they required to know was the proper directions to do so.

On the other the Union Government said that it wasn’t mandatory to take up astrology course. It shall only be an optional subject. Even in various Western countries, astrology is studied as a  part of the syllabus.

Hence the government dismissed the appeal. The Supreme Court Bench settled with the Centre's argument and hence dismissed the SLP.
The following were the observations made by the judges while dismissing the appeal :

"(Astrology)... requires study of celestial bodies, of their positions, magnitudes, motions distances etc. Astronomy is science. It was studied as a subject in ancient India and India has produced great astronomers long before anyone in the Western world studied it as a subject. Since astrology is partly based upon movement of the sun, earth, planets other celestial bodies, it is a study of science at least to some extent"

“The precise question as to whether Jyotir Vigyan should be included as a course of study having been considered and examined by an expert body of the UGC and they recommended for including the said course for study and award of degrees in universities, it will not be proper for this court to interfere with the aforesaid decision when no violation of any statutory provisions is demonstrated."
The Bench dismissed the argument that the inclusion of Jyotir Vigyan in the curriculum is against the idea of secularism included in the Constitution.

Hence, it is clear that the Indian constitution promotes the study of astrology and hence Astrology is legally an inclusive part of the curriculum promoted by the Constitution.