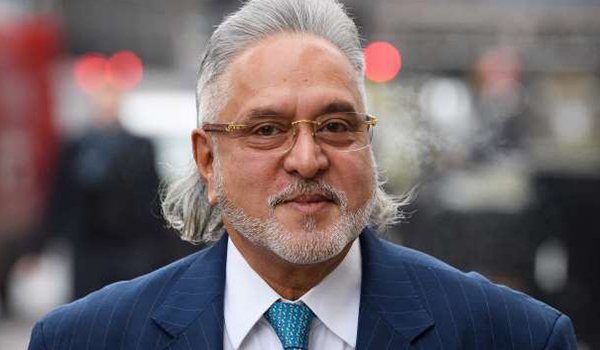 Liquor Baron Vijay Vittal Mallya is one of the most controversial yet famous personalities in India. Owing to his extravagant lifestyle he was once known as the “King of Good Times” but because of his legal scams and he came under strict legal scanners since 2012. He has been accused of massive financial scandals and hence was arrested in in April 2017 and was summoned to appear in the Supreme Court of India as he is accused of a loan default of over 9000 . He fights a case of extradition in the UK court and is out on bail post his arrest on 3rd 2017.

In the Solar Horoscope of Vijay the presence of eminent planets in Sagittarius incorporates a sense of ambition along with a frivolous streak. Sagittarius is a free and adventurous sign and this is the reason Mallya’s extravagant attitude. Mallya’s Sun and Jupiter are in each other’s signs and this is the reason the appearance of the Parivartana Maharjyoga which owes him his influence, affluence fame. The placement of Mars in the Libra Sign indicates that he is of a carefree nature and believes in living a life over the edge.

The problems that he has faced in the recent years are a result of the transiting Saturn and Rahu-Ketu in his life. He will have a prolonged period of uncertainties, setbacks turmoil. Rahu transiting over his Natal Jupiter reflects a period of instability even in his personal life and image related issues.

As per the movement of his it is very difficult for Mallya to restore normalcy in his life. He will face a prolonged period of struggle both in his personal and professional life. But at the same he shall have a strong will power to overcome these situations owing to his strong headed . He shall be close to his family and is advisors will continue to support him in these tough situations. But he must not rely too much on his advisors and work more as per his own instincts.

On the financial front Vijay Mallya will be able to overcome his setbacks and find solutions to his problems but looking through his stars his public image shall be even more negatively affected over the upcoming years. But being a Sagittarius he barely cares what people think and hence he shall continue to focus on his career and find new solutions on his end.