Home other Kaal Sarp Dosh or Yog and Effective Remedies Kaal Sarp Yog is a term that astrologers often use when you go to them to consult your horoscope. This is a common astrological Yog that is found in the birth records of many people. This is a negative Yog, often called a dosh, which is created on the horoscope of birth. It is an astrological combination and is known to have a number of negative effects on human life. Kaal Sarp Yog or dosh can disrupt a person's life as a whole with stress and failures in all areas of life.
When all the planets are between Rahu and Ketu, it is called Kaal Sarp. So if the planets go to Ketu, it's Kaal Sarp Yog. If the planets get to Rahu, this is Kaal Sarp dosh.
According to astrology, Kaal Sarp Yog is simply the product of past deeds or sins committed in life in the past. But we all have to reap what we sow. This can occur when a person is abused by a living / snake in their current or previous life. Due to the unique position of the planets on the map, there are different types of Kaal Sarp Yog, each with a different name. Each Yog or dosh has its own effect.

How is Kaal Sarp Dosh formed in a Kundali? 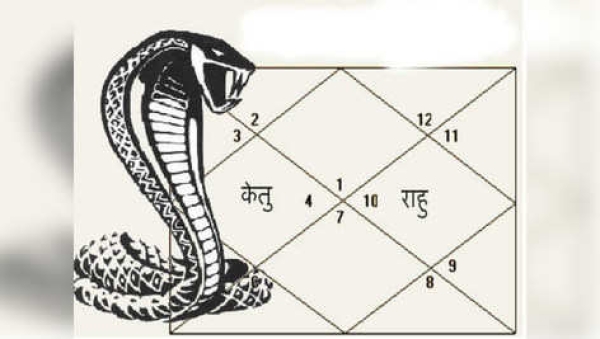 We all know that there are nine planets in astronomy. These planets can be harmful or beneficial depending on the lordship and location. Like other planets, Rahu and Ketu can be harmful or beneficial to astronomy. While they can cause you endless problems when they are evil, they can also enrich the natives if they are kind. When one or two of these nodes are dangerous in astronomy, they can create different types of dosh with horoscopes and disturb person in different walks of life.
In this article, we will talk about the most fearsome defect made by Rahu and Ketu in horoscopes, called Kaal Sarp Yog or Kaal Sarp Dosh. By general definition; according to the horoscope, if there are seven planets located in the axis of Rahu and Ketu then Kaal Sarp Yog is formed. For example, if Rahu is located in the second house of the horoscope, Ketu is located in the eighth house of the same horoscope, and the other seven planets are located in between the second and eighth houses, Kaal Sarp Yog is shaped in this way. Alternatively, they can be located between eighth to second houses.
Rahu and Ketu are always 180 degrees apart, so they are placed opposite each other. Kaal Sarp Yog in a horoscope can trouble natives in almost every sphere of life; according to the house involved in setting up horoscopes like Rahu and Ketu.
Some also suggest that even if Moon lies outside the axis of Rahu and Ketu while the other six planets are inside this axis; Kaal Sarp Yog is still formed but that will be of lesser quantum called partial Kaal Sarp Yog. The planets placed in the houses of placements of Rahu and Ketu are considered to be enclosed by them.

How long Kaal Sarp Dosh does lasts
This Yog is generally genetic, meaning that it is passed from generation to generation through DNA. In addition, a critical age is associated with this Yog that is 33 years. At this age, energy is strongly transformed. For example, if a person suffers before the age of 33, after that age success often begins to come in amazing and crucial ways. So the opposite is true. If a person is very successful at a young age, after the age of 33, it can stop successful progress and experience difficulties and obstacles. 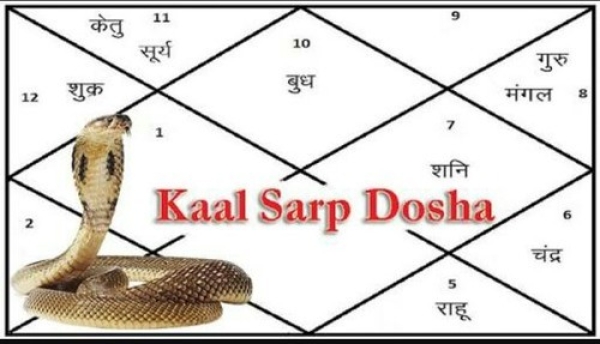 Kaal Sarp Dosh is a condition that may be formed in a horoscope of a beggar and at the same time even a rich person may have it in his kundali. It does not always give a negative result. In some cases, this dosh also gives good results. Rahu-Ketu is considered a mysterious planet in astronomy. Rahu and Ketu are also considered to bring sudden events in their lives. Therefore, they bring good results in their lives. When It becomes, one becomes very diligent. Such people will not lose confidence and will always strive for success. It has been found in the horoscope of many celebrities and great personalities. After performing proper remedies, the effect of this dosh is reduced and good results are achieved.

Can Kaal Sarp Dosh be removed? 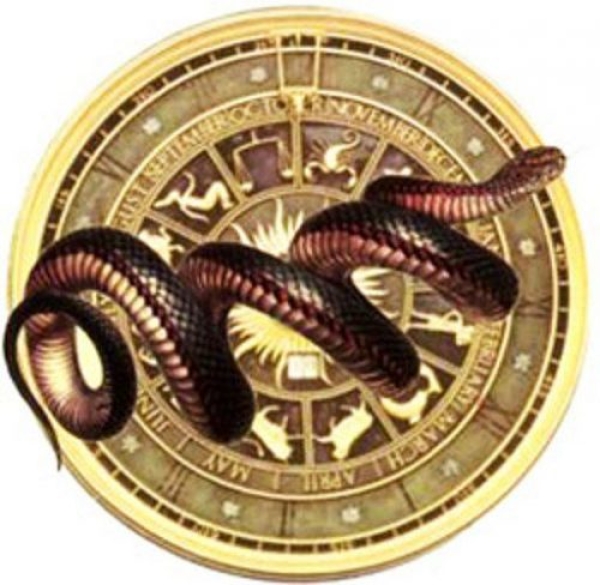 ALSO READ: Birth Stones by Month: Colors and Meaning
other