Home other WHAT DO YOUR FEET SAY ABOUT YOUR PERSONALITY?

WHAT DO YOUR FEET SAY ABOUT YOUR PERSONALITY? There are many different foot shapes, but the most common are the Egyptian, Roman, and Greek shapes. 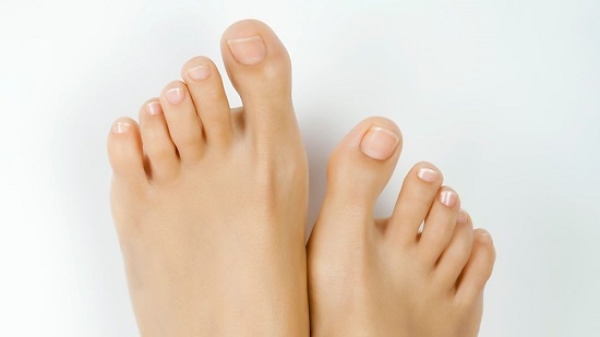 The Egyptian is the most common of the three and is characterized by having the longest big toe and the next four descending at an angle of 45 degrees. It also usually longer and narrower than other shapes.

Meaning: Those with this foot shape are said to have feet of royalty and their personality shows it. They enjoy being pampered and cared for, and beauty is very important to them. 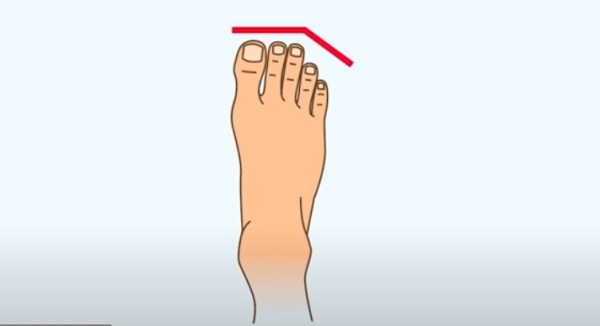 The Roman figure consists of the three largest fingers, all of the same height, with the fourth and fifth toe descending.

Meaning: People with this shape are often said to be well balanced and have a well-proportioned body shape. They tend to be open-minded and really enjoy discovering new cultures and new environments. 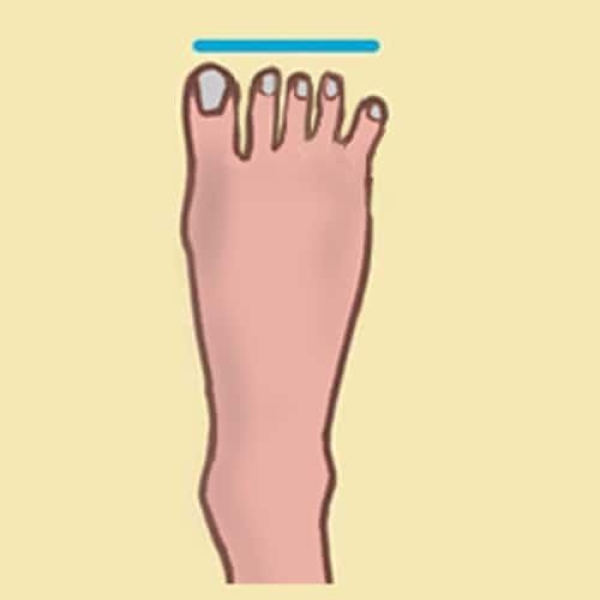 In Greek, it is often called Flame Foot or Fire Foot, where the second toe is larger than the big toe.

Meaning: People with this shape are said to be athletic and creative, but have a tendency towards impulsiveness which can lead to stress. They have leadership qualities, but if the tip is narrow at the bottom and much wider at the top, they are said to be very expressive and have dramatic, queen-like features.

Those with wide feet tend to be difficult to sit still and are always active. While those with narrow feet prefer to sit and have no problem in delegating the work. 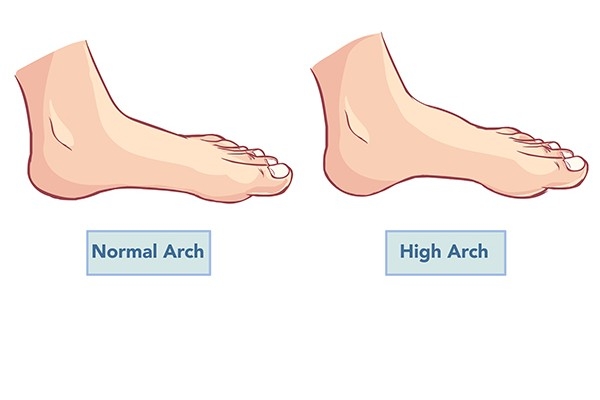 High arches indicate independent and self-reliant people, while people with low or medium arches are more social and outgoing.

When to Seeking Treatment 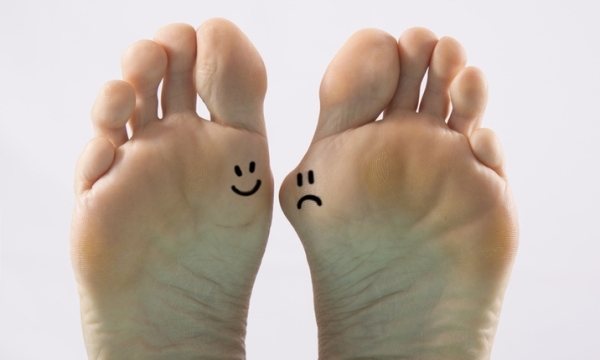