Home other Solar Eclipse 2021: All Precautions Pregnant Women Should Take During Surya Grahan All eyes will be on the sky on June 10, 2021, to witness the first solar eclipse of the year. An annular solar eclipse, which will occur on Thursday, will be called a ring of fire in which the moon will cover only the center of the sun, leaving its outer edges visible, forming a circle of fire. Usually when the new moon comes between the sun and the earth, it causes a total solar eclipse. But this time it won't happen because the moon is too far from the earth. 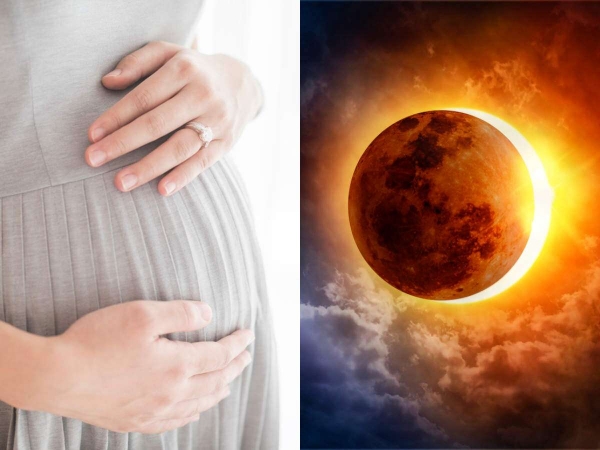 How can a solar eclipse affect pregnant women?

According to various Hindu mythology, eclipses are ominous for pregnant women and therefore extreme caution is advised during this period. Here is a list of things pregnant women should do during a solar eclipse:

There are deeply ingrained myths that have been followed in Hinduism for thousands of years. However, it is important to remember that eclipses are a natural phenomenon and do not affect your pregnancy. So whether or not to believe in this aging practice is a totally individual choice. If you are pregnant, You must not fast for a long time. You should eat and drink well before and after the eclipse.
Also read-Shani Mantra to calm evil infuence of Sade Sati in your life