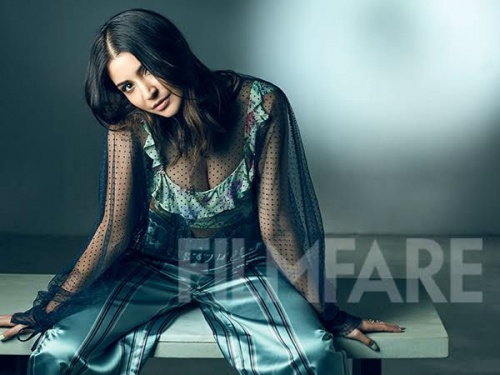 Anushka Sharma is a well known Indian female actress, model and film producer. She has won so many awards for her performances including Filmfare too. Anushka Sharma was selected as Wendell Rodricks's finale model for Les Vamps Show at the Lakme Fashion Week and made her debut in the field of modeling. In 2008, she made debut with the biggest blockbuster “Rab Ne Bana De Jori” along with The King Khan (Shahrukh Khan) and hit the silver screen of Hindi Cinema. The audience appreciated her work in so many roles. 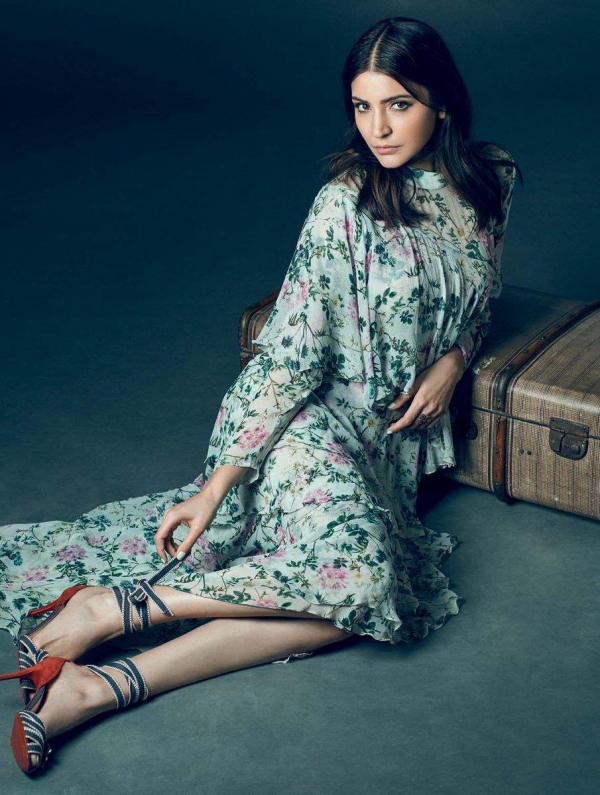 In her Birth Chart, Mars is placed in the seventh house, which is exalted. Due to this positioning, she had done love marriage with Virat Kholi. Her relation with his life partner will be deep and harmonious. As Mars is expected in the tenth house, she is dignified and respectable woman in society. She will attain the desired progress in her career field, Mars is in ascendant position due to this she will enjoy good health, but may lose temper at times. Mars aspect of the second house indicates that she will enjoy comfortable and peaceful family life.  She will be totally satisfied with her life.


Sun is lord of her second house of her Birth Chart and also exalted in tenth house which makes her powerful in her field. The location of mercury in Aries sign in the tenth house is a good sign. She can aspire to earn more than her own expectations, and lead a comfortable and decent life. This is indicated in her birth chart, that she will enjoy more than one source of income. She will be blesses with speculative financial investments and have financially blessed life.

At present she is passing from Jupiter Mahadasha. Jupiter conjoins with Sun and Mercury in the tenth house, here this planetary combination gives Anushka Sharma name, fame and gain in her own field. As she is very diplomatic in her dealings, She can try her career in politics, where she can succeed according to the planetary positions of her birth chart. Her planetary position indicates that she will have a chance to get honor from the government.

If she is planning to have any business venture then she can plan, as due to her planetary positioning it will be beneficial to her. 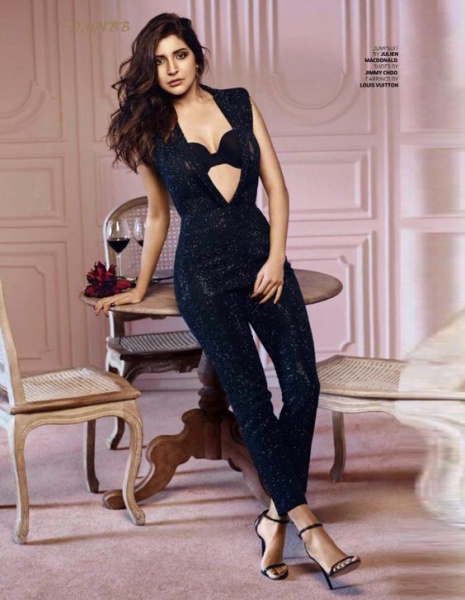 She will gain more name and fame in 2019. Anushka will be blessed with more success and happiness. There are slight chances of emotional conflict in her married life but the planetary positing will play a key role in overcoming such factors. Anushka as a Taurus is ruled by Venus (Love and Money) and all the earth signs will have an excellent year. 2019 may bring new projects for Anushka. This year may be the beginning of new chapter in her life. Jupiter will transit Scorpio from January to 20th March 2019. From 30th March to 22nd April, it will transit Sagittarius and then onwards till 5th November, Jupiter will again transit Scorpio. Jupiter will be retrograding from 10th April to 11th August. Saturn will transit your 8th house in Sagittarius for the entire 2019 and will retrograde from 30th April to 18th September.

At the financial front as Venus is your ruling planets and it is retrograding twice in 2019, so changes may be seen from 17 May 2019 in the financial situation of Anushka.

To gain opportunities this year better to work with your solid support group, you may have preparatory phase before June. As Jupiter transits this year, it brings with it a lot of travel opportunities for you. Soon all aspects this year will be a favorable year for Anushka.