Home other Effects of Saturn Transit in Sagittarius from 26th October 2018.

Effects of Saturn Transit in Sagittarius from 26th October 2018. 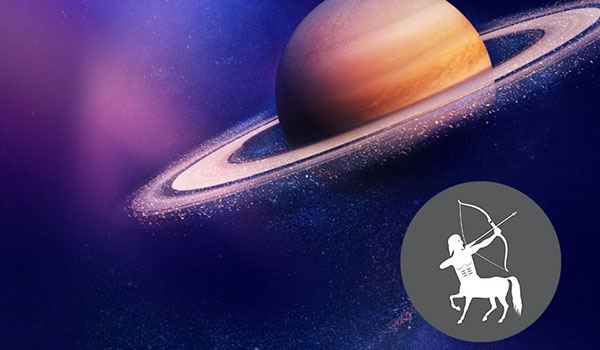 Saturn is a slow moving planet according to astrology and as it moves on its leisurely pace it does have some effects, both good and bad; on the various Zodiac ascendants.

As mentioned prior; the transitioning of Saturn does have an impact on your life based on your horoscope. Like all other planets; Saturn has different roles for different ascendants which is why it is a good idea to take out the time to know more about the changes in Saturn’s role and the impact of its transit on different ascendants. Read further to know more.


The impact of Saturn’s transit on your ascendant is determined by various factors; including but not limited to


In conclusion; these are the generalized impacts of Saturn’s transit in Sagittarius on the different Zodiacs.