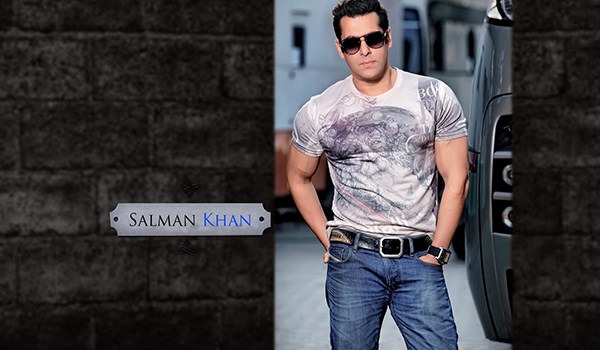 Salman Khan is one of the three famous Khans of the Indian Bollywood industry along with Shahrukh Khan and Amir Khan. He has a massive fan following owing to his films and of course his perfect body. He has been seen in numerous Hindi films in various genres like comedy, action, drama.

Apart from the he has also been in news for certain odd reasons. He was arrested in 1998 for killing protected wild animals and spent a week in jail. Later in 2002he was in news for crashing his Land Cruiser in Bandra on a footpath, killing one man and injuring others. It has not been proved in the court that he was driving the vehicle on the night of the accident.

Salman is a generous and kind person and he does a lot of charity work. He runs an NGO by the name of ‘Being Human’.

Salman is born with an Aries ascendant. His Lagna lord is the exalted Mars, which is placed in his 10th house of with Venus. This is the reason his endless fame and fir personality.

Mars is dominant in his life and such people are independent and courageous. It is difficult to keep such people in control. He shall strike his enemies hard and right where it hurts. He is blessed with positivity and is a powerhouse of energy. This is due to the strong position of his stars. The planet of growth - Jupiter is in his third house of courage. So he has enough mettle to do whatever he wants to do.

His Moon is in Aquarius. This makes his Nakshatra Dhanishta. Those born under Dhanishta Nakshatra are carrying a rich, radiant attitude and have a great smile. Confidence and communication are there strong pursuits.
The appealing thing about people born with their Moon in Dhanishta Nakshatra is that they are attracted towards partners that are opposite in nature.

The lord of his 5th house Sun (a ) has gone to a very promising house – 9th (fortune) and there is aspect between Jupiter (lord of 9th house) and Sun. This ensures that his stars favor him and he shall be lucky forever and have the support of his loved ones.


Salman has the maha of Saturn and the sub of Moon. Saturn the lord of the house of occupation and wealth, and so will continue to grow in his career and films. He shall continue to have a favorable time with his friends and family and have their full support in his future endeavors. He shall have mild health problems but nothing much to worry in the coming year. But the period starting with Maha Dasha of Mercury from 2021 shall bring in some harsh times in his life, specifically related to his health.