Home marriage WHY SOME FEMALE ARE ATTRACTED TO OLDER MEN

WHY SOME FEMALE ARE ATTRACTED TO OLDER MEN 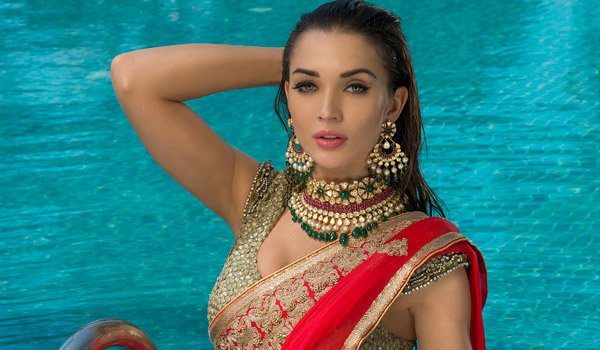 Love has much meaning and love could be found anywhere. As each day we are totally moving ahead with the stereotype social things, we are finding that some females are attracted to older men. Every day we have many examples this kind of relationships like Donald Trumph who is 70 years of age and his first lady is 18 years younger than this.  There are many more similar examples where we get to see young females getting attracted to older men. The phenomenon of young females getting attracted to older men is known as “May-December Romance”, which is very much trending these days. If we come to the society thinking process, the understanding of pairing man with a young female is that the older men get attracted to young girls and young girls find the security of life with older men.

REASONS WHY FEMALE ARE ATTRACTED TO OLDER MEN?


Females are always been raised with internalizing the male gaze. The women in our society have always been seen as an object for sexual pleasure and viewing this perpective of life is a different experience. So, dating will always you feel young and hot as the male you are with will always look at you as you are young and hot because he is much older than you. And there is a saying that “A man is only as young as the women he feels, but a woman is only as young as man sees her be”. This is one factor that is important for to have her self confidence built up.

the young women considered old men to be more experienced than They feel that their life experiences towards the realistic situation will guide them to world.


#They know exactly how to please you

In public or in loneliness the older men have lots of ideas to please a young woman.

The older men never have an eye to another lady to make you jealous. So younger women find them more loyal.

#They are quite clear about their priorities and preferences.

#They are always well dressed according to their position and always sophisticated.

The younger women find older men more stable mentally than the younger one.

The older men are more intelligent in their conversations and they know how to give strong opinions.

The May December romance is word used for age gap relations. The older men find women more attractive and The young women older men more stable either mentally or . The older men have lots to things to say and the young women have may more things to learn from them. Relationship fulfillment depends on a host of factors, but according to the psychological point of view the age gap is not only considerable factor to say who will be happiest with whom, who will share more satisfied marital bonds with whom