6 Things You Should Know About Shortest Day Of The Year 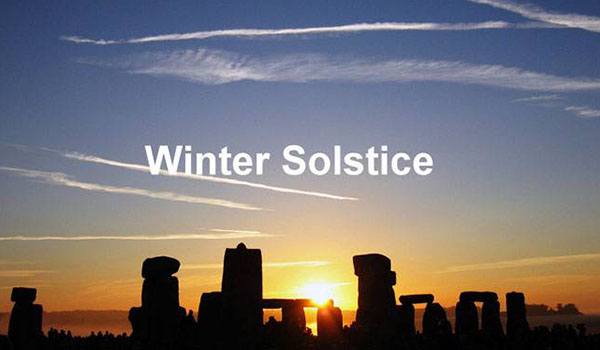 Nature is a beautiful and mysterious thing and so are its occurrences. The shortest day of the year also known as Winter Solstice falls on 21stDcember. Solstice means "Sun stands still," and that's precisely what seems to happen during a solstice from our perspective here on Earth. Scientifically speaking, a solstice is an astronomical event that occurs twice a year -- once at the start of winter and again at the beginning of summer. During a solstice, the Sun reaches its highest or lowest position comparative to the celestial equator. The celestial equator is a term used for the giant imaginary circle that's on the same level surface as our equator.

The shortest day of the year occurs when the Sun appears to stand stationary at the Tropic of Capricorn i.e. the southernmost point of the equator and then eventually begins to move northwards again. The Winter Solstice takes place on December 21 every year and marks the shortest lasting day of the year. Astrologically also the day has its own importance, it commences the start of the Cardinal zodiac sign Capricorn. What gives this day a bigger meaning is that spiritually speaking the Winter Solstice is celebrating the rebirth of life in all forms. From this day on it is a new beginning as the days get longer with every passing day and the Sun will continue to shine brighter. Thus, it represents , optimism hope. It is a geological occurrence but as the stars rotate they are bound to have profound astrological effects on your horoscope as well. It creates significant astrological influence in human lives.

All the zodiac signs related to the equinoxes and solstices are all Cardinal signs. Cardinal signs start each season and are connected with the persona of the initiative. Be it an equinox or solstice, it is the start of something new. Every season has a definite and necessary job that we are dependent on for our very existence. The equinox and solstice points are like the divine period that help us connect the dots to the inexplicable mystery behind the Earth's circle of life.


6 Things You Should Know About Shortest Day Of The Year