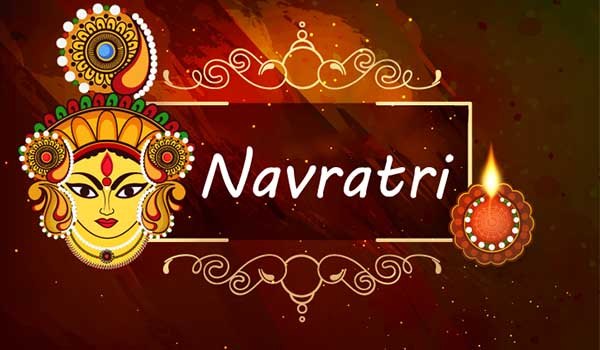 Durga Puja falls during the nine-day festival of Navratri and Mahanavami is third and final day of Durga Puja. Durga Puja on Maha Navami starts with Mahasnanand Shodashopachar Puja.

On Maha Goddess Durga is worshipped in the form of Mahisasuramardini which means the demolisher of the Buffalo Demon. It is believed that it was on Maha Navami that Goddess Durga killed the demon, Mahishasura. On this day, Mahasnan and Shodasopachar puja (puja with sixteen offerings) is executed for Maa Durga.

The Vedas say that Goddess Durga killed Mahishasura on this very day and therefore to thank and please her, she is given a holy bath and sixteen types of eatables are offered to her.

Maa Durga Balidan is always done on Uday Vyapini Navami Tithi. According to Nirnaysindhu the most suitable time to perform Balidan on Navami is Aparahna Kaal.

Navami Homa is performed on Maha Navami and it is the most important ritual during Durga Puja. The most appropriate time to perform Homa is at the end of Navami Puja.