Home other Neech Bhang Raj Yog: A yog that attracts all success after struggles In the horoscope, all the Navagrahas are sitting in different houses with some zodiac number. If a house sits with its exalted sign, it gives very good results, but if a house sits with its debilitated sign, it gives very bad results. Many times such a yoga is formed in the horoscope, due to which the house sitting in the debilitated zodiac starts giving very good results. We call that Neech Bhang Raj Yog.

When is a planet considered debilitated? 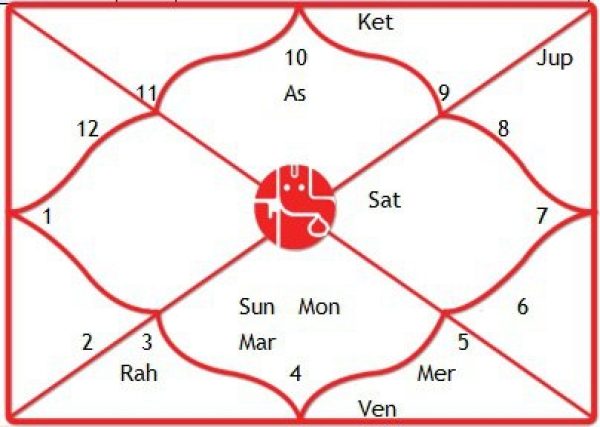 Whenever a planet is present in the seventh sign from its exalted sign, its power gets weakened due to its position being far away from the exalted sign. In such a condition, it is often able to produce less fruit. Therefore, he does not get auspiciousness and for the place where he is present, he usually becomes inauspicious. But in all situations, the debilitated planet should give inauspicious results, it is not necessary at all. Sometimes its activity is reduced and its effect on humans is limited, but it does not cause harm, it does not happen.

High and Low Signs of Planets

The high and low signs of planets from Sun to Ketu are considered as follows:


Situations for the formation of Neech Bhang Raj Yog 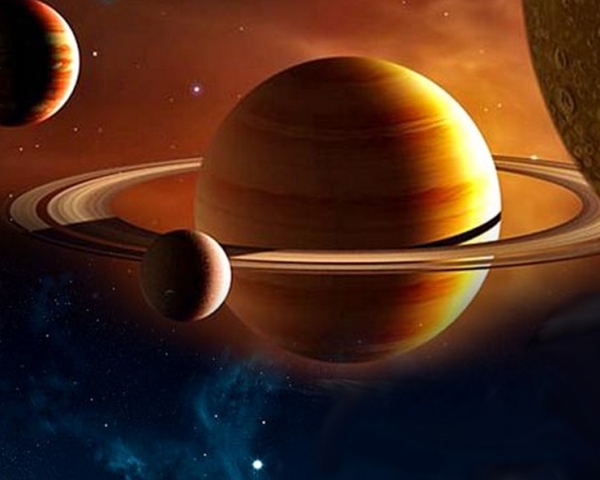 Now, if the planet is sitting in its debilitated sign in the birth chart, then the following situations become very fruitful by creating a Neech Bhang Raj Yog: Here one thing must be kept in mind that the results of Neech Bhang Raj Yog are much more than the normal Raja Yogas, but such people are usually not born with a silver spoon in their mouth, but they get auspicious results from their actions. There are more conflicts in the fate of such a person, but if two or more debilitating Raja Yogas are formed in the horoscope, then he definitely goes to great heights.

ALSO READ: Know what is Malavya Yoga and its benefits
other