How does astrology work scientifically 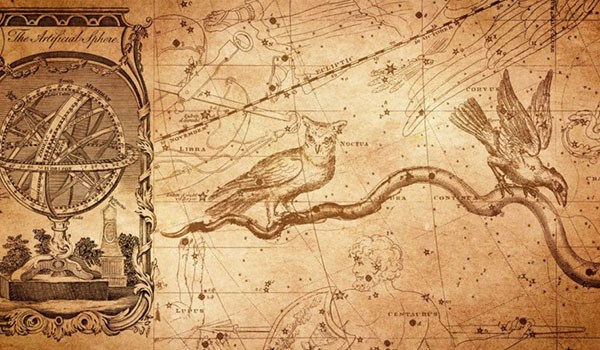 
Astrology is a common belief of the movements of celestial bodies do affect our destiny and also our moods and personality.


Astrology not beliefs on  it beliefs on interpretation.  It does not always give a yes or no answer as science does and also supports with the hypothesis.

In scientific  we  on the movement of tides according to the moon. But in astrology we  the intersection of stars do affect the  fortune.

Science and astrology are interconnected as both work in connection with stars; moon and different celestial objects.  Many astrologers claim that astrology is scientific. If one were to attempt to try to explain it scientifically, there are only four fundamental forces (conventionally), limiting the choice of possible natural mechanisms.  Astrology is a science where the astrologers  life and fortune and the planets plays a vital role.

Fire is considered   element as it focuses on focuses on changing energy from one form to another. Zodiac signs related to fire are Aries, Leo, Sagittarius. These zodiac signs like fire are temperamental and dynamic deals with bravery.

Earth is considered as  element. Zodiac signs associated with earth are Taurus, Virgo, Capricorn. Like  the people belonging to these zodiac signs are “grounded people.”. Earth deals with loyalty.

Water is considered  a negative element. The zodiac sign related to water are Cancer, Scorpio Pisces. Individuals who belong to these zodiac signs are highly sensitive and emotional. They are god gifted with intuitions about some situations. Water deals with truth, intelligence.