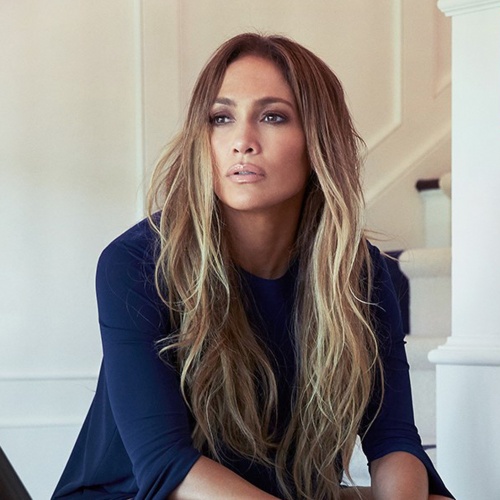 Jennifer Joanna Aniston is an American actress, film producer, and businesswoman. She is the daughter of John Aniston and Nancy Dow. Aniston is public figure and she is one of the leading and highest-paid actresses in Hollywood as of 2018.  She is the co-founder of the production company Echo Films.


Her father started his television career and changed his name Aniston. Her mother is not so she earlier worked as an assistant of Rock Hudson.

According to astrology,  Jennifer is born under the Libra ascendant. Her Moon sign is Scorpio and birth star is Jyeshtha. Her ascendant lord Venus is posited over the 6th house in sign along with Rahu and Saturn. Vedic astrologers given more importance to position/strength of Lagna lord Sun, Moon, 9th and 10th lord in order to get name, fame and other comforts.  In her horoscope, ascendant lord Venus is located over the 6th house along with Rahu and Saturn. Saturn is having lordship of 4th and 5th house, and Saturn is known as a functional benefic planet for Libra ascendant. Besides this, Saturn is friend of Venus. Hence, the association Venus and Saturn is good to achieve success. Jenifer birth chart shows planetary positions are a positive side of financial gains.

The positioning of Lord in house is responsible for her struggle and she often faces tough competition. The association of Rahu and venus is not auspicious for her relationship. Venus in the fifth house stands for entertainment. The influence of Jupiter over the Venus and Saturn will give courage and intelligence to deal with the challenges. Mercury is positioned in house forming a Raja Yoga. Mercury is contributed for comedy.


As per Indian Vedic astrology, house represents wealth, 11th house signifies income and 5th house represents sudden and unexpected wealth or speculation. As per Jennifer’s horoscope, 2nd lord Mars itself along with 10th lord Moon. The conjunction of Mars and Moon is forming CHANDRA MANGAL YOGA. Due to her astrological yoga, she will be woman throughout .

According to Hindu astrology fifth house represents entertainment and sudden gains. Hence both planets Venus and Saturn confirming her inclination to showbiz Posited ascendant lord Venus over the 6th house shows during the opening of career. Besides this, of Rahu along with Venus is making to weak it. Bhukti lord Saturn shows entrance in but doesn’t do any promise of success. From 1996 she has in her career.


In the rumor was out with the pregnancy of Jennifer Anniston. The rumor was that after a 16-month treatment, the IVF procedure gave the result, and the 48-year-old actress was a child. Aniston urged not to believe the rumors and said that when she will be pregnant, she would tell the world about this joyful event. Soon she will be but she had of and her physique is of nutritious food and well played sports according to Jennifer Aniston. Again best of for the beautiful Jennifer.