Home marriage The Psychology Of Attraction- What Is Your Relationship Style!

The Psychology Of Attraction- What Is Your Relationship Style! 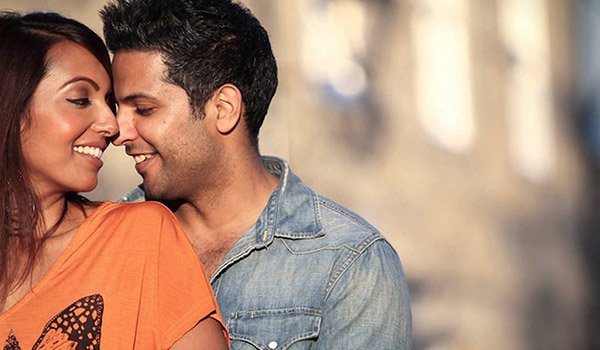 Generally a couple relates to each other in one of the following styles of relationships: Dependent, Independent and Interdependent. We always hope that we meet the one who is our match and a partner, we ride off into the sunset. The fact is that, it rarely happens. At the beginning of any love relationship, there is just YOU and what you bring into the relationship. You bring your strengths, weaknesses, blind spots, wishes, dream, and so on and so does your partner. It is important to know that you know what you need and choose your partner who can give it you. Rest everything is automatic!