Is Kundali Milan really required for a successful marriage? How many personality traits do you have to match for a successful marriage?

In Vedic Astrology, the concept of coincidence of conditions is very important before marriage. It helps to ensure that the heavenly bodies complement the spouses' relationship, so that they enjoy a peaceful, happy and harmonious married life. In the event that the spouses disagree in a significant way, treatments and solutions are offered so that the harmful effects of any dosha can be overcome and the negative effects on the spouses can be nullified. 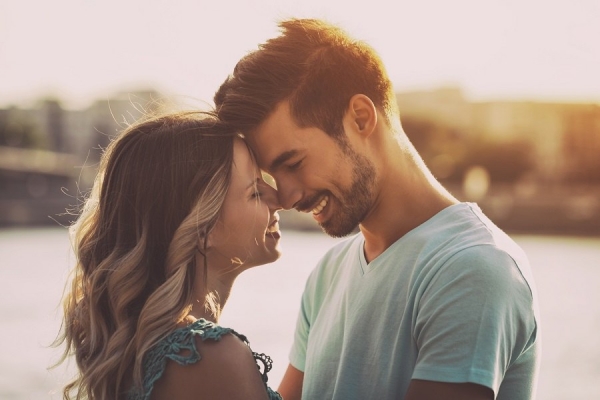 Guna Milan is based on the position of the Moon in the natal charts of the bride and groom.

This Guna Milan process is called "Ashtakoot Milan". Ashta means eight and Kuta means aspects. The eight Kootas are:
Varna / Varan Koota: helps to assess the spiritual compatibility of a couple by comparing their ego levels. This quota is divided into 4 classes: Brahmins (the highest), Kshatriya, Vaishya and Shudra (the lowest). For a good compatibility score, the groom's varna should be at least one point higher than the bride's varna.
Vasya / Vashya Koota: Koota helps to calculate the mutual attractiveness of a couple and the power equation in their relationship. The person is classified into 5 classes, namely Manav / Nara (human), Vanchar (wild animals), Chatushpad (small animals), Jalchar (marine animals) and Keeta / Keet (insects). If the bride and groom belong to the same Fasya, the score will be 2; otherwise the score will be 0.
Tara / Dina Koots: This helps to calculate the star compatibility and the destiny of the couple. There are 27 birth stars (Nakshatras). The bride's star is calculated from the groom's star and the resulting number is divided by nine. In the same way, a title is obtained for the groom. If both scores are equal, then the spouses' match score is 3. If their scores are odd, the overall score is 0.
Yoni Koota: This Koota is used to measure the level of intimacy and sexual compatibility between spouses. It is classified into 14 animals that are: horse, elephant, sheep, snake, dog, cat, rat, cow, buffalo, tiger, hare / deer, monkey, lion, ferret. If the bride and groom belong to the same category of animals, their score is 4. Hostile animals score zero points.

Graha Maitri / Rasyadipati Koota: assesses mental compatibility, passion and natural friendship. The princes of the houses of the zodiac are friends, neutrals or enemies. Friendly towers are awarded five points, 4 points when one of them is friendly and the other for being neutral, and zero points if they are enemies.
Gana Koota: This share analyzes the behavior and mood of the partners. Birth stars are divided into three classes: Deva (God), Manava (human), and Raksha (demon). 6 points are awarded when the bride and groom belong to the same Jana.
Rashi or Bhokoot Koota - Compare the emotional compatibility and love between the two partners. The location of the planets is compared on the couple's natal charts. If the boy's moon is placed in the second, third, fourth, fifth and sixth houses of the girl's moon, then it is considered unfavorable. On the other hand, the seventh and twelfth houses are considered auspicious. If the bride's moon is placed in the second, third, fourth, fifth and sixth houses of the groom's scheme, then he will be happy.
However, it would be unfavorable if he were placed in the twelfth house in the groom's scheme.
Nadi Koota- refers to aspects related to health and reproduction. The stars of the couple (Nakshatra) are divided into 3 parts: Aadi (Vata) Nadi, Madhya (Pitta) Nadi and Antya (Kapha) Nadi. If the bride and groom have the same club, no points will be awarded. If Nadis is different, 8 points are awarded. 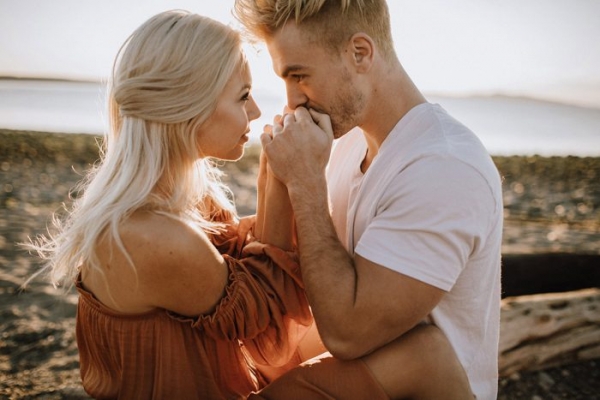