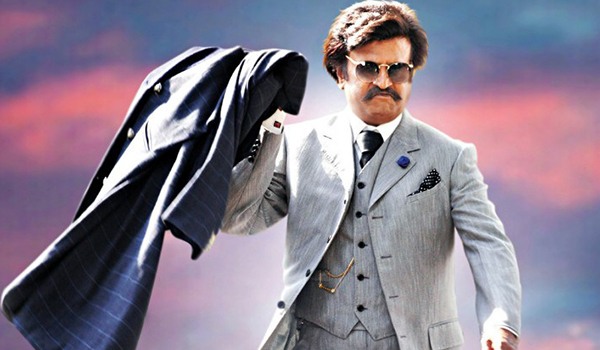 
Rajinikanth needs no Introduction. Rajinikanth is a renowned face in not just the Tamil Film Industry but also an actor who is loved by all in both Tollywood and Bollywood and has numerous fans across the country.  On 31st December he also announced his active presence in politics and said that he would form a new party and would contest all 234 seats in the next state elections. Shivaji Rao Gaekwad popularly known as Rajinikanth was born on 12th December 1950in a humble family. And it was his stars and his hard work that paved the way for his success. With his relentless work and the stars on his he turned out to be one of the most famous faces of Indian film industry.

Rajinikanth is passing through the Sade Sati phase in his Zodiac sign i.e. Sagittarius. This period has a lot of turbulence for the superstar. He might face certain financial problems. his relationship with family, friends and those he is close to may not be very smooth. Now and then there may be disturbances in his personal life. We advise that risky ventures must not be put to action at this time as it may not be lead to monetary loses. The health issues of his parents may affect his peace of mind and therefore he will not be able to fulfill the expectations his loved ones have from him. Rajinikanth's chart shows success in 2019 but not without a period of struggle and difficulties.

Rajinikanth and his Political Future

Rajinikanth has entered the Mercury Mahadasha. Mercury is strong in the 5th house and in combination with the Lord of the 10th house (house of career). It suggests that the forthcoming years will foretell well for Rajinikanth's political career.  After his fame and name in films, Rajinikanth is all set to have a glorious future in politics. The Venus Bhukti will remain constructive for Rajinikanth; hence he will overcome the troubles and will make a mark in Tamil Nadu politics, particularly after May 2021.