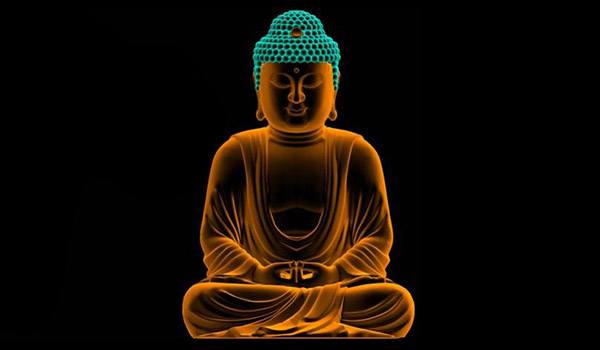 Buddha Purnima marks the celebration on the birth anniversary of Gautama Buddha, the founder of Buddhism. Buddha Purnima or Vesak will be celebrated on 30th 2018.  His real name was Siddharth Gautama and after he received enlightenment he began to be known as Gautam Buddha. The auspicious day is celebrated with much enthusiasm in Sri Lanka, Vietnam, Nepal, Korea, Indonesia, Laos Malaysia. Since it falls on Purnima i.e. full moon day, the occasion is known as Buddha Purnima in India. People come together and remember the teachings and preaching’s of Lord and pledge to always follow the path of non- violence as taught by Gautam Buddha. During Buddha or Vesak, the dharma chakra is seen. Dharma Chakra is a wheel with eight ribs, representing the Eighth Fold Path of Gautam Buddha.

Buddha Purnima, or Vesak, is on the full moon day of the month Vaishakha. The day signifies the birth, death enlightenment of Gautama Buddha. It is believed that his birth, death and the day he received enlightenment all fall on the same day. Lord Buddha was He was born in Lumbini, now in Nepal, and was brought up in the Shakya capital of Kapilvastu. He was raised away from the real world secluded in the sheltered realm of the royal courts. According to the stories in the religious books, it is believed that while he was seeing around the city in his chariot, he saw a diseased man, an old man a corpse. This incident disturbed him a lot. When he enquired about it from his charioteer, he replied that such is the fate of human life and no amount of money or material comforts can help an individual avoid these miseries of life and old age. This incident had a deep impact on Prince Siddhartha and he decided to leave all the comforts in life and began his journey in the search of moksha or salvation. He started a journey around the world leaving behind everything and everyone. At the age of he left his wife and son behind in search of the answers to his questions about life.

One day, while meditating under the Bodhi tree (the tree of awakening) Siddhartha was deeply engrossed in meditation, and contemplating on his experience of life was determined to search through its truth. That was when he finally achieved Enlightenment and became the Buddha. It was after this great enlightenment that he was named Gautama Buddha.

The rituals that are performed include placing the statue of Buddha in a basin filled with water. It is decorated with flowers. Hymns are sung and the principles and teachings of Gautam Buddha are praised by all. Flowers, joss sticks and candles are offered to Lord Buddha. Following the principles of non-violence and compassion for all, devotees abstain from animal killing on this day. They eat vegetarian food and follow religious ceremonies all through the day. In certain parts of Sri Lanka, liquor shops and meat shops remain closed on the occasion of Vesak. In some countries, birds, insects animals are released from captivity as a 'symbolic act of liberation' on this day.

In India, Buddha Purnima is celebrated by going to Viharas, where Buddhists observe a full-length Buddhist sutra, which is similar to a service. No - veg is allowed. Kheer is one of the delicacies prepared this day. Strong spices are also avoided in the preparation of food. Neither is any ingredients like onion and garlic are used.