Home other Muharram Shia vs Sunni and History of Muharram!

Muharram Shia vs Sunni and History of Muharram! 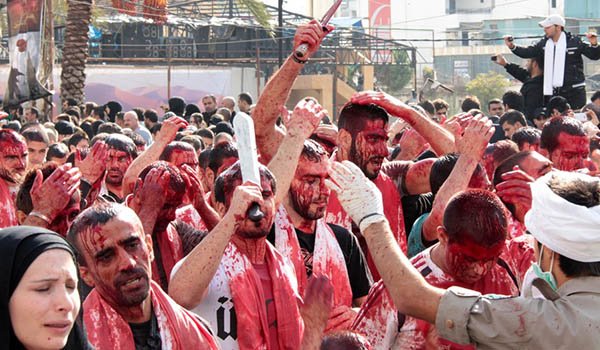 Muharram has a long story to narrate that lies at the heart of the mourning. According to Muslims, Muharram is held to be the holiest month and it becomes the first month of the Hijri calendar. Also, it is considered as one of the four Haram months in Islamic culture. The word ‘Muharram’ has been derived from ‘haram’ which means forbidden and sinful. The 10th day of the Muharram also known as "Ashura" is of great significance and is a highly important day for both the sects of Islam – The Shia’s and the Sunnis.

For Shia Muslims, Ashura is not a festival of joy but they consider it to be a sorrowful occasion. They wear black color clothes on this day and visit mosques to mourn the death of Hussain Ibn Ali, grandson of Prophet Muhammad and son of Ali. They believe that Hussain Ibn Ali, who is believed to be the third Imam of the Shia community, became a martyr at the Battle of Karbala on the tenth day of Muharram. He was killed in Iraq in the year 680, by the army of the Caliph Yazid at the battle of Karbala. The battle took place because Hussein ibn Ali refused to take an oath of allegiance to Yazid I and a result he was killed along with his family and followers. The Shia community interprets this day as a symbol of the struggle against injustice, cruelty, dictatorship oppression.

Whereas the Sunni Muslims observe this day as a festival and celebrate the victory of Hazrat Musa also known as Moses over the Egyptian Pharaoh. On this day, Hazrat Musa was saved from the evil Pharaoh by creating a path in the Red Sea. The Sunni Muslims fast on the 9th and 10th day of Muharram to value the efforts Hazrat Musa carried and to thank God. They observe the occasion by distributing sherbet and sweets among their relatives.