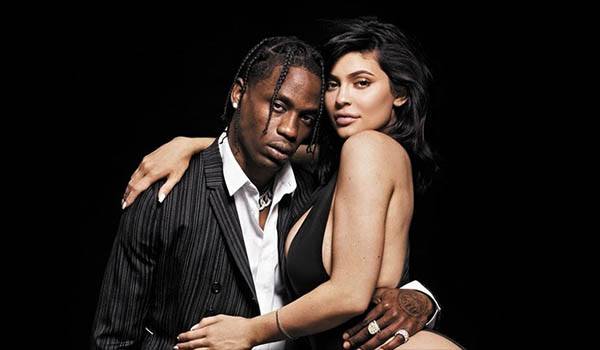 Kylie Jenner and Travis Scott have been together for a while. Unlike other younger celebrities; there are no cheating rumors, no breakups and makeups and no drama. In fact, the couple welcomed their baby daughter Stormi Webster on the 1st of February 2018.

So what keeps this couple so grounded and stable in spite of their significant age difference, what keeps them out of the gossip mags and with keeps them going strong as a cohesive power couple? Well, astrology should have the answers and to find these answers; let’s take a good look into Travis Scott’s and Kylie Jenner’s individual Zodiac signs and analyze how the stars determine the nature of their relationship. Read further to know more.

Travis Scott is a Taurus born rapper, singer, songwriter and record producer and his date of birth is April 1992. According to his zodiac sign, Travis possesses virtues such as…

Travis also negative personality traits such as stubbornness, a narrow vision of life, evasiveness, escapism and even indifference. Let’s compare these negative traits and virtues with those of his love interest; Kylie Jenner.

Kylie Jenner who was born on August 10th 1999 is born under the Zodiac sign Leo. This reality show star and cosmetics tycoon possess qualities that are true to being a Leo born such as

Kylie also possesses true Leo born negative traits such as being domineering and bossy, selfishness and a patronizing attitude towards other people.

The Love Connection Between Kyle Jenner and Travis Scott

As the old yet often true saying goes; opposites attract and while Kylie and Travis may not share too many personality traits; negative or positive; it seems like the saying holds true for them.

Owing to the fact that they have different personalities, different virtues different negative personality traits; Kylie and Travis seem to have formed a viable love connection. Let’s see how…

In conclusion; a match between a Leo born and a Taurus born is generally a good match and so is the love connection between Kylie Jenner and Travis Scott.